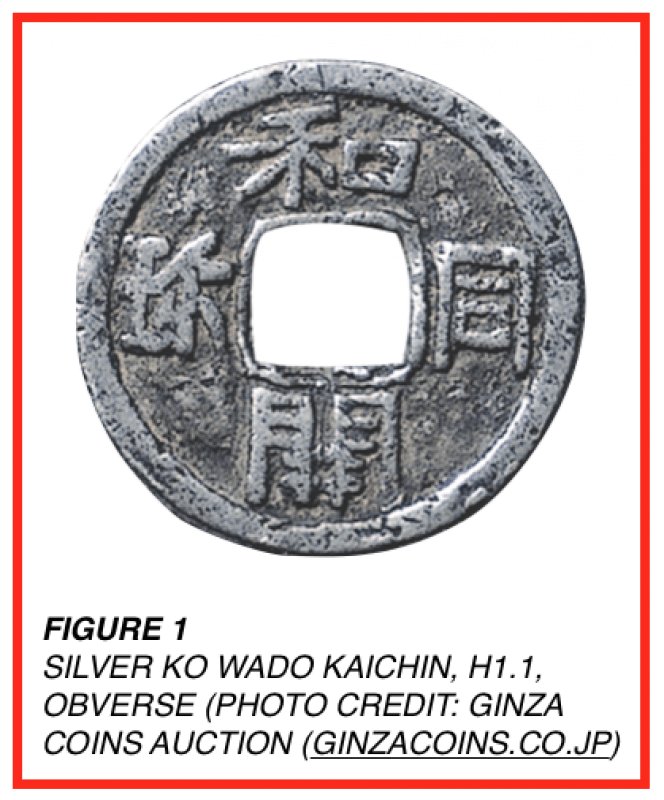 You are quite the fisherman because you are reeling me in!!!!!!

You make these very interesting. Thanks.

Nice looking coins. Thanks for sharing them.

thank's for another informative blog