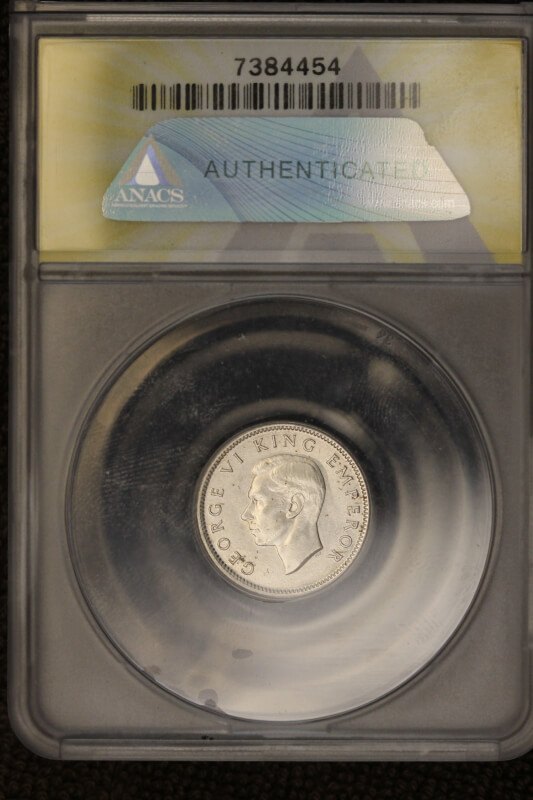 So, one more that got straight graded.  This one actually recieved an AU grade, yet I think there is a weakness in the planette..
They didn't see only problem with it though, and they have proven to be much better at this than me.

A word about this bird
The huia is an extinct species of New Zealand wattlebird last seen in 1907,  Its extinction was triggered by deforestation and over-hunting.  It seemed to be very dependent on old forest growth and rotting wood.  The natives (such as there are natives since they arrived only about 750 years before the Europeans,) used their plumage and also put pressure on the birds.  Personally, I think the pressure from aboriginal man is under estimated in these situations because of European guilt... so be it.  Even still, the export trade for specimens was strong, and after the Europeans came, with their mammals and guns, it put a lot of pressure on the species.

Interestingly, the natives kept them as pets, and they could be trained to talk.  Usually that can protect a species, but not in this case.  They weren't seed eaters and require larvae and insects.  Tail feathers still trade on the market for thousands of dollars.

New Zealand fascination with the bird seems to never end.  Maybe it is a good candidate for genetic resurrection?  They made a 2015 1 ounce silver for the bird, 2010 New Zealand $1 Silver Proof Coin, etc.

These New Zealand coins are fun, right? I used to collect birds and all my birds were stolen :( But the fellow that sold them was a smalltime dealer in Enrcio California https://coinlode.com/ Nice guy and he had unusual access to coins.

Another sad story, but a great way to remind people.

My friend thanks for your comment. I never mentioned you and yes misinterpreted it. I made a simple suggestion that's all. We do that here. I know of Facebook and the other sites.. This is the one in trouble. They helped me allot. I have traumatic brain jury fractured neck. .other I juries and these guys stuck with me. The ANA has been good to me. I'm currently becoming a life member. I put a set together only one of its kind. From 1797. 19 tokens. It took five years and found the last one. They grade MS 63 to 66. These guys stuck with me. So I was helping the yns. And dedicated the set to them I said never give up. If i can do it you can. NGC put my name on the label.When I was done I said never give up. So I won't on this site. I completely understand your point.. I would hate to see this site that has helped so many collectors go. And it has helped many. That's all I tried to say. Thanks.again. Were all the same collector's. Trying to learn. Mike

All is good Mike.

Just a nice looking coin. I understand your interest. Thank you.

On this coin, I would think the flow lines and surface indicated that is was detailed, so I get it wrong in both directions.

Maybe they can clone the bird into existence again. A shame the bird is extinct. Not buying a feather for a thousand dollars. Really nice coins. It is always interesting what everyone collects and how they got started collecting. Thanks for sharing an interesting area of collecting.

These are very affordable little collectables that have real historic value.