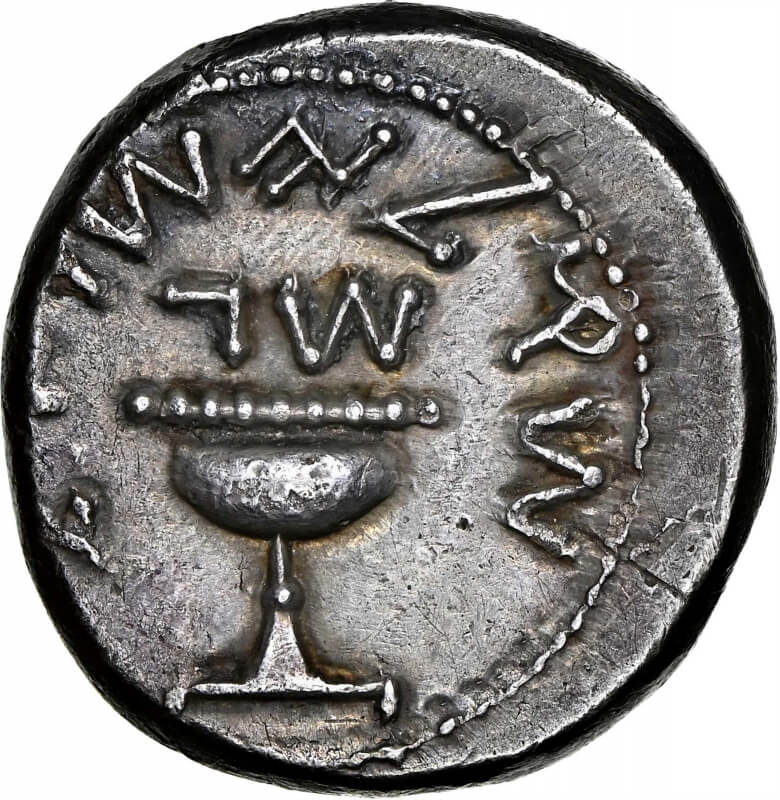 There are a number of historically significant numismatist that either died in the Jewish genocide of Europe before and during World War II or fled from their homes. Many of them made their way through to Amsterdam and were cut off by the Nazi's. Others found their way to North America and New York. Others, too many, perished in the crematorium of the death camps in Poland that were built by the Nazi's, or shot in mass executions in the death grounds of Eastern Europe.