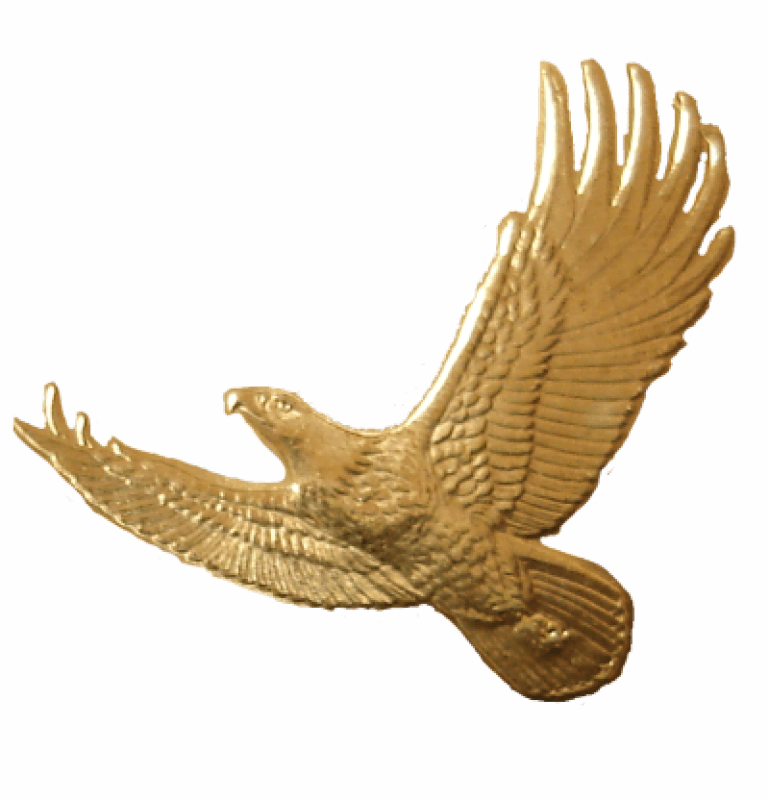 When the SACAGAWEA golden dollar was introduces in 2000, it afforded collectors several rare oppurtunities.  The design was gorgeous and the eagle ground breaking.  Collectors quickly discovered varieites that caused a coin hunt that still continues, to include the Cherio dollar and the Goodacre dollars.  But the mint never released what the public was really starving for ... which was a REAL mitage of real gold golden dollars....

Or so you may have thought.  But the Mint actually did make real gold golden dollars, and they were on display at the ANA meeting at Milwaukee in 2007.  Eileen Collins, of NASA.  She was the first women astronaut to command a space shuttle and she carried with her 12 - 22 carot gold Sacagawea dollars that launched with Callenger.  39 were minted and 27 were melted down straight away.  The 12 best were selected to go  on the voyage and ended up in the end  at Fort Knox for posperity.    They are W mint marked, and have full tail feahers.
https://www.coinnews.net/2007/07/18/22-karat-golden-sacagawea-space-dollars-landing-in-milwaukee/
https://www.usmint.gov/coins/coin-medal-programs/circulating-coins/sacagawea-golden-dollar

For those that don't know or have misunderstanding of the language, 100 US cents equal a Sac Dollar - or any other US dollar.  Cent means 1/100th.

So put away at Fort Knox so we the people can't look at them? What is wrong with the Smithsonian? Thanks. I must have mis read this. It really couldn't be this stupid can it?

why do something useful :(

Interesting. How about the 1909 V.D.B. on the Mars rover. It was built with a space made for the cent!!. That's why I love it. I mean to do away with it would be a crime. So gold is not the only American coin in space and the cent is still up there .!!