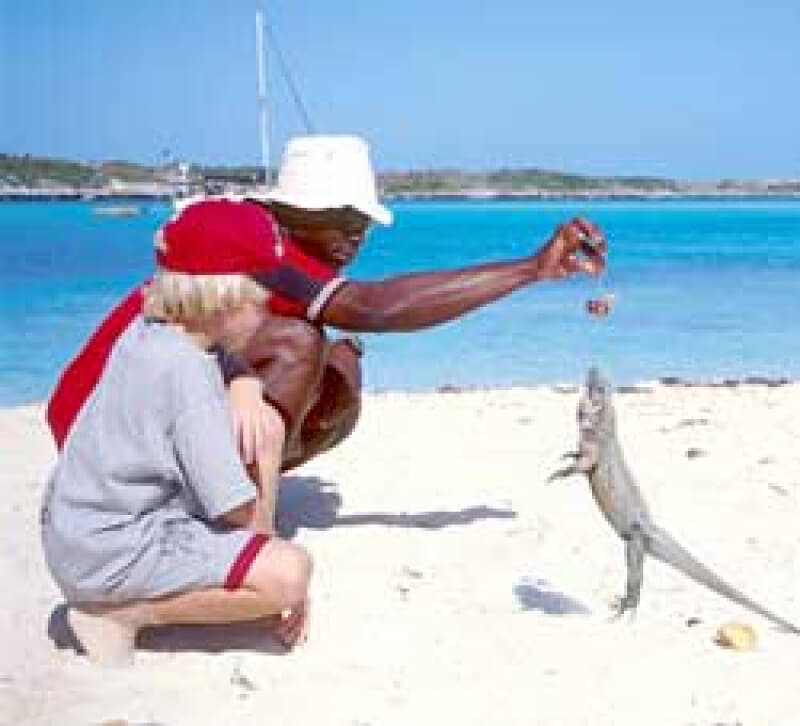 Turks & Caicos Islands WWF 25th Anniversary Rock Iguana
One of two reptiles in the set, the Cyclura Carinata, or the Rock Iguana, can grow to 60 cm, and weigh up to a Kilo. They hang out of the Limestone rocks of Turks and Caicos island and are most active during the daytime.
These rather small iguanas have been hunted by dogs and cats into the critically endangered status, and a large conservation effort is underway in the Islands. They live about 20 years and have a diet of primary vegitative matter, but also dines on small insects. lizzards and crustaceans when in the mood.
 
 

Nice coin! Reptiles are a favorite of mine. ; )

Crowns are mainly used as a commemorative vehicle anymore, much like our silver dollar and half dollar currently are. Makes me wonder whether crowns ever really circulated long ago.

years ago coins were used for storing wealth as much as for commerce.

Very nice coin. Would make a nice addition to a collection.