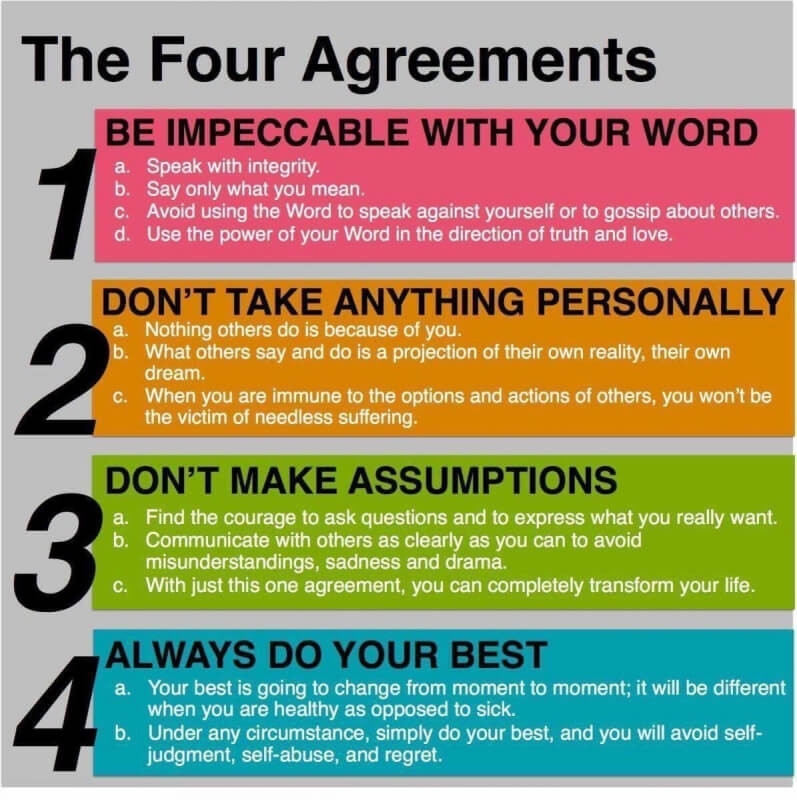 As I said in my last post, I finally broke down and obtained the 2012 Silver Proof set. They are VERY nice coins.  I know that availability is a driver in the numismatic field. I'm not second guessing my purchase but I still wonder what drove me to want this particular proof set. Is it the fact that there is a mystery surrounding the mint release of this product? Whatever it was that made me want this beautiful set, I'm glad that I made the purchase. I also see from my last post that quite a few of you do collect birth year sets. The decision to collect proof sets still hasn't been made yet, but I'm already considering a bicentennial silver proof set! I may not even make the decision and just collect the sets that I want when I can afford them!

In my last post I also promised to reveal my birth set that I made by selecting each individual coin until I had the set complete. This was a lot of fun, but I'm not sure if my coins would be as nice as a set put together by the U.S. Mint. Someday, I may even attempt to grade them! Needless to say, the pursuit of these 2 sets has hampered my progress on my Kennedy Half dollar collection. I'm 73% done with the Kennedy collection, so I'm making good progress, but there are quite a few that are awaiting slabbing! I also have several other Mint sets. 1961, the wife, 1962, the sister-in-law, 1979, marriage, plus 1980 and 1981 that came with the 1979, and of course the 1999 Philadelphia, Denver, and San Francisco Silver proof sets for my girlfriend (daughter).  I also bought the 2010 Silver proof set also that I just bought on a whim. The one that contained the Lincoln cent bicentennial coins. Again, I only bought this set because it was affordable but was pleasantly surprised when I received the set.

In the end, every time I blog about proof sets, I'll just post pictures of the sets I've obtained. As always, stay safe, HEALTHY, and coronavirus free.  Charlie aka slybluenote

Nice pickup for sure. Me? Still procrastinating on that one. But I should, and will, since I've got the regular proof set.

Hey Charlie, you know you've become a true collector when you are distracted by other coins when attempting to complete your main set. It actually gets worse the longer you collect so prepare for a lot of distraction and a lot of unplanned purchases. Later, Moke

Hey Moke, Got a very disappointing email earlier today from the ANA ! Read the complete email and was "bummed out" ! I understand the concept and wouldn't want anything bad to happen to anyone. I can honestly say that the "New Normal" SUCKS ! Talk to ya later. Charlie aka slybluenote

Very nice. I like the way you stored the coins and labeled them. Nice to have coins with a personal touch. Always nice to have some proof sets. Keep up the good work.

Very nice presentation, also I liked what you posted about the Four Agreements, that is something very worthy to live up to. Mike

Thanks everyone for the kind words and the posts. They are appreciated ! Charlie aka slybluenote

Nice set you made up. I can't believe I am a year older than you... keep it up. Remember we are collecting money..

LOL Longstrider ! Let's not bring "dirt" into the subject ! :-)) You're right about one thing, which I am also guilty of, which is loosing sight of numismatics when purchasing money ! I'm going to try and remember your sage advice ! Thanks for the post!

They are a nice sets. Thats what the dealers do they buy old sets and fill the books. Some cost as low.as 7.00 when the books.are full they sell them. I did it myself. It's cheeper. But I'm glad your making progress. Enjoy them.