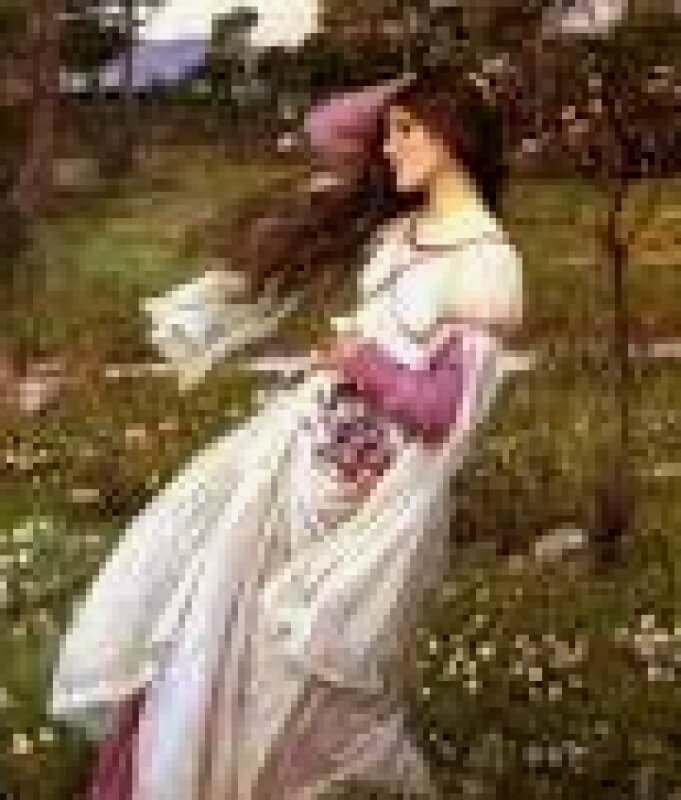 While I am in the process of discussing "Big and Bold" numismatic marvels, I had to mention the following.  I was recently at a coin show, and spoke with a good friend for nearly an hour about the Walking Liberty design.  This sparked an interest in me which led to many hours upon hours of research about this design, and the layers of hidden meaning Weinman incorporated.  This caused me to realize many things about the coin's design that I have never heard of; things which I must share with you in the form of a research proposal.

Let us first consider the basics of the obverse design.  We instantly recognize an allegorical personification of liberty in the form of Lady Liberty striding towards the sun; a symbol of America heading towards a brighter future.  Her outstretched hand beckons this "new day" and shows her yearning for its arrival.  Please bear with me as I explain something about heraldic color design.  If I could direct your attention to the included picture, we can observe that slanted lines in metal carvings have been used since medieval times to designate color schemes.  As we apply what we have learned about the heraldic color system to the Walking Liberty design, it becomes instantly apparent that her dress is actually an American flag.

Now onto the deeper, more hidden meanings that were so sacred that Weinman buried them into the design.  While we are speaking of her dress, we notice that the stars of the flag are fluttering in the wind.  Her skirt is ruffled, and the top of the olive branch is bending around her neck, which alludes to the fact that a very strong breeze is blowing at her back.  I would like to present the attached painting for your consideration.  In this painting, we see that this girl is leaning back heavily into the wind as leaves and hair rush past her face.  Looking back to the coin, I must wonder if Weinman took inspiration from this specific painting (from the mid-1800's) as the stance of Lady Liberty and this woman are undeniably similar. Comparing these two works of art, we notice a much more subtle backwards lean in Liberty's stride, with no immediately apparent origin.

Let's talk about the rays of the sun for a moment.  Upon close review, we see that there are 13 rays of light being emitted from the sun.  This number is no coincidence.  While it has been proposed to represent the original thirteen colonies, I have a different viewpoint to share with you today.  Let's go on a trip back to 1783, when the minting of the brand new coin, Nova Constellatio, first began.  This coin was based on a "new constellation" which consisted of... 13 stars.  They used this coin as a symbol that God was behind the forming of this new nation, as only God can rearrange the stars.  This specific number of rays is undoubtedly one of Weinman's references to older US coins, and adds further meaning to the wind which is aiding Lady Liberty during her journey towards this heavenly body, the sun.   A religious person could easily make the point that God aids America as they strive for a brighter future, and that He is directing them towards righteous pathways.  With all of these implications that God is behind the movement of normally unmovable things, we see that Weinman is trying to insinuate that God is also directing the wind.

As for the reverse of this wonderful design (as is present on the American Silver Eagle).  It shows a beautiful bust of America's heraldic eagle.  We once again see the 13 stars of the Nova Constellatio, or "New Constellation", over the eagle's head as a symbol of God's grace over our nation.  The eagle itself is bold and proud, with a banner bearing the motto "E Pluribus Unum", Latin for "From Many, One".  The Union Shield is being held, strong and protective, in front of the eagles chest.  Behind the shield and down, the eagle holds an olive sprig in its right claw, and a bundle of arrows in its left.  The shield is most forward, implying that defense is top priority, however if there is war, we will try and make peace with the olive branch in the right (dominant) claw.  If peace is not an option, that leaves the eagle with a bundle of arrows, symbolizing hostility, which will be used for defense.

While this Heraldic Eagle design has changed somewhat over the years, it has remained true to the same patriotic spirit which Robert Scot connected it to in 1793.

So tell me, do you agree with my findings?  How do YOU feel?  Let me know, as I am very curious.  Have a wonderfully numismatic day, my friends!

Great subject-matter. Thanks for your comments and examinations while sharing your knowledge you extend interest.

Nice job on your blog! Interesting subject! Thanks for all your efforts indeed! ; )

Nice job on all your research. Makes sense to me. You should look back at coinsbygary I believe he wrote a blog similar to your on the heraldic colors. Thanks.

You did a ice job going inti the details.

Very good blog great Information. I always found this interesting. The different color schemes that they used in coins. I remember reading one and found it very interesting like this one.I did read it twice. I know you worked very hard on this great research and history. It shows. Thanks for another way to look at coins. . It was Gary who did it.

I do agree with your findings. Interesting blog!