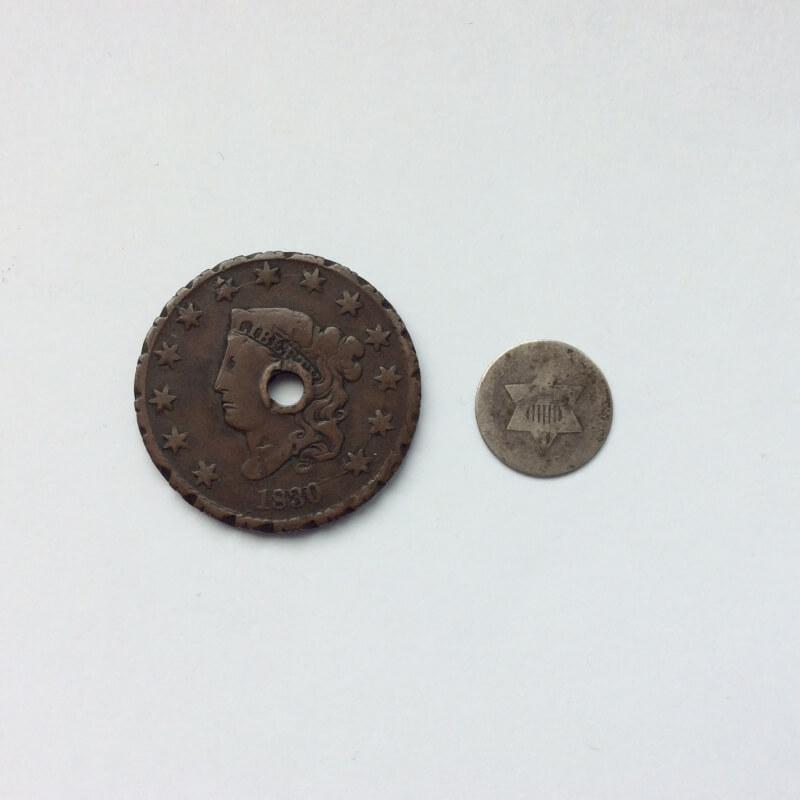 So now you know how your large cents, three cents, and three-dollar gold pieces that you're hoping to get someday are all parts of such an interesting history. Thank you for reading!

My other papers and a lot of stuff I don't remember:)

Nice blog! Thanks for the information! ; )

Interesting! I didn’t know that!

Thanks for your very nice blog. Such years that you refer to were very interesting and challenging moneywise. The coins shown hold history and a higher intrinsic value.

That was very interesting. Good blog. Thanks