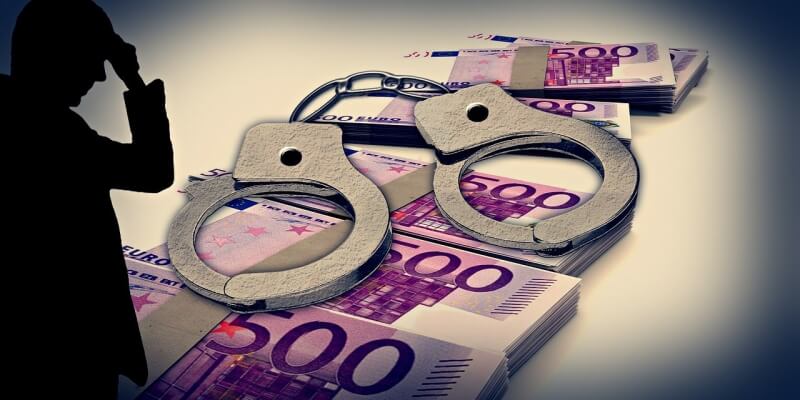 15 Jan 2017
Hi guys just tried to get ripped off yesterday.
look out for this customer, although mite use different names.
First of all this is to warn other people,not for anything else.
This person bought a coin from me about a couple of weeks ago.
After about a week later She contacted me thru my coin site email. I have all the emails and sent them to paypal and reported her.
she told me she was in bad shape and needed to sell a coin that she had. I ask what it was,and she said she would put it up on her site.
we both are members of, USA COINBOOK. Since she was very nice and bought a coin from me,I agreed to see the coin.
she put it up and it was a 1892 COLUMBIAN NGC MS-65.
It was not a very attracktive coin,so I told her she should try and sell it on Ebay.
she said she need the money fast and that she would sell it to me for $150.
I didnt want it but I felt bad for her. so I agreed. she gave me her email and told me to send her the money thru Paypal.
I thought it would be safe,going thru paypal. So I sent her the money.
After that I tried to communicate with her that same night thru the site email,and she didnt answer my emails anymore. kept trying and nothing.
I started to think it could be a scam,so I went back to the site and looked her up. and she had closed her account.
I really got suspicious, tried to call paypal to cancel the payment,but it was after hours and on a weekend.
this happened last friday, I think it was. Then I sent a message to the site telling them what had happened.
they responded on saturday and said they had other complaints about this person and removed her account from the site.
Saturday morning I called Paypal and explained the problem and they said they wouild get the money from her paypal account and give it back to me,which they did while I was on the phone with them.
On saturday afternoon she contacted me thru the site email and she asked me, why I stoped the payment. and told me a bunch of insults
and foul language. She was obvious mad because she ddint get any money from me.
With out a doubt she tried to scam me.
I thought this was a little long to tell,but only had intention to aware others.
I do know about ANA ethics and thought this would be ethical to are community here on ANA.
I hope this clears things up?
If anyone has any questions I will answer them.
This is the persons name,address and phone number.
I have this information because I sent her a Coin I sold to her Prior.
If for any reason, ANA wants me to eliminate this Blog? I will.
But until them,I think it mite help others,so they are not scamed from this person.
Kim Thomas
User name used:
ktolay
kalebb

Sounds like a really sad state of affairs. Like some users stated - warn others, but be careful how far you go. Some people just will not allow themselves to be protected.

That clears it up a bit. I appreciate that you removed her name, phone and address, I think. You are correct that the ANA will remove this blog if it feels it should. I still get a funny feeling about it but understand you were trying to warn other people about her. I belong to VamWorld and when a dishonest seller is found on eBay, just their seller name and auction number are listed to warn other people.

I see others agree with me. That is not a blog for this site. We talk and share about coins. What happened to you happens everyday it doesn't give you the right to publish names. Page 33.

Maybe we should look in the mirror before we judge others.

Read the blog, I edit it again and tell the hole story. Yes I am right. Paypal, USA COINBOOK and the emails, justify it. Thank You all for Beleiving me and judging me instead of her. Very Ethecal.

Please use this blog for educational purpose.

We need a bit more info about the situation of the fraud. You really shouldn't put someones name, address and phone number on a blog like you did.

You can't just slander a guy like that. You beast hope this guy doesn't find out about your little game here.!!

First of all its not a Guy, her name is Kim. I am not a beast. so dont insult me. read the blog and find out the facts before you try to disqualify me. Look in the mirror.

Yes, how did that person try to rip you off? The details are probably more important for those of us who don't live near California. I'm looking forward to hearing more about your experience.

how did he attempt to commit fraud that might be a better piece of information to tell us how to detect someone that is trying plus who tried but how did he do it???????

Well how did this guy try and rip you off. Currency coins how. What company does he work for? Is he on eBay where do we look to stay away from him. How do you know what he tried to sell you was fake? I hope your right because if your wrong there are laws protecting him.