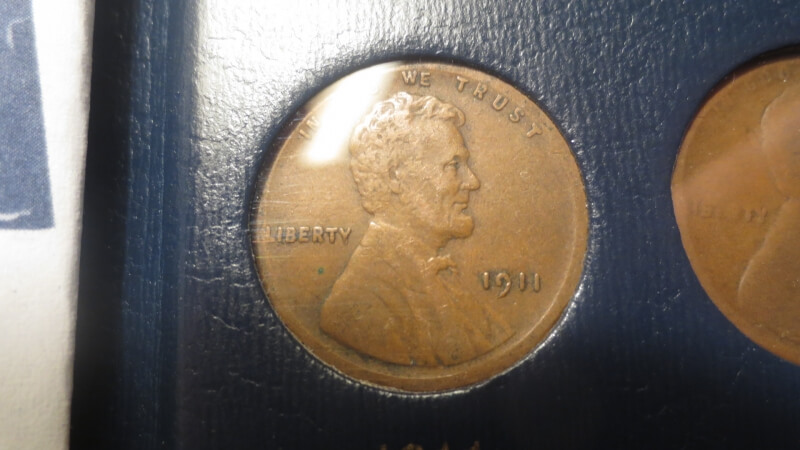 Last summer, someone gave me a hoard of wheat cents that his father collected during WWII. I was already beyond amazement, and, when I examined the jar, I immediately saw a few BU wheat cents, several from the teens and twenties, and a Canadian Cent with Geroge V, and a token or foreign coin or something.

I heard about a lot of things going on at eBay. I don't sell I just buy. To much work on top of collecting. It does sound like a shakedown. Sorry about that. Things will get better nice find.

You must have some great friends for them to give you a jar of those wheats!

Interesting story! I sell on ebay too and it's always in the back of your mind about negative feedback, especially if you are a good seller.

Especially if you are a small seller, like me. I only have a score of 200, and 43 feedbacks in the past year, so a negative would bring me down to under 98%.

Thank you I collect wheat pennys. Thank you for the info.

Sounds like a shake down to me. I've sold a lot on eBay in the past. Don't let that guy get you down. You can't make everyone happy. Some people are down right crazy. I've had people that were still unhappy with a refund and being able to keep the product. What else can one do?? Enjoy your coins and try again. You do have to be carefull with any detail you list. Some people spend their time looking for erroers! I'm looking forward to you pictures!

I found one great error: A lamination error on a VF 1936-D, which is a better date!

Hmm, that is odd. Great finds, though!

Sorry to hear about your situation on ebay. I do not sell coins on ebay but do have an ebay PEZ store. Fortunately, I have had no problems in the past year and a half. I do worry about negatives so my dad and I package the dispensers well and ship them within 24 hours. Good luck on your future sales! Kenny