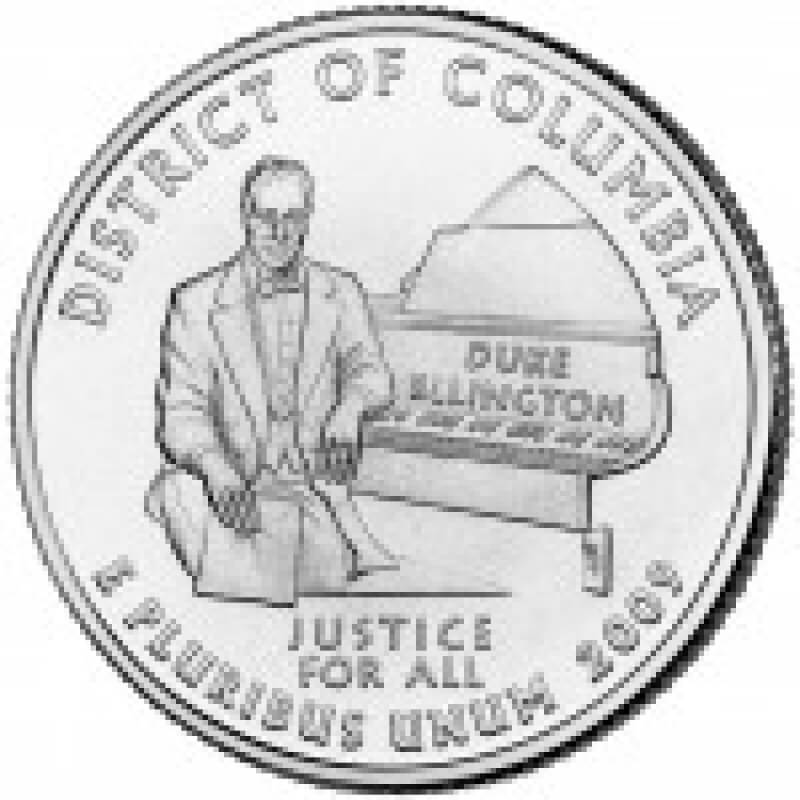 Since 1932 the quarter has had several Circulating Commemorative coins and has always depicted George Washington. This blog will make you more familiar with them.

There were no design changes until 1999 when the United States Mint decided to have a program that lasted to 2008 having 5 different designs each year, one design for each state. This program was a big success and many people started collecting coins. The following year in 2009, the United States had a different design for each territory and they also had a design for the District of Columbia. In 2010 the United States Mint started making coins for the new America the Beautiful Quarters program this program would last until 2021 including all of the states, territories, and the District of Columbia. Everything went along normally until there was a twist in 2019 and 2020 when the West Point Mint made Quarters with a W mintmark for circulation! The West Point Quarters in 2020 also include a privy mark showing V 75 inside the outline of the Rainbow Memorial in Washington DC the V 75 signifies that the United States had victory 75 years ago in World War Two. After the last America the Beautiful Quarter the United States Mint made a Quarter showing George Washington cross the Delaware River to capture Trenton New Jersey.

In 2007 the United States minted a presidential dollar with George Washington on it. It also has edge lettering!

You mentioned some woman who worked during the revolutionary war You would be surprised how many did. O ne actually rode to Concord when two of the riders were stopped. Another risked her life to get prisoners of the death ships used as a prison. Another she was 16 left a fort to run to the shed for more gunpowder. And another took on four of them who invaded her house.Yes there were many. Those who worked as nurses. The list goes on!! Thanks for bringing that up! Good blog my friend!!!

@The Error Collector Thanks for answering my question. Try adding that into your blog as its bibliography. My opinion.

Nice blog! I enjoyed part two of your series. So many quarters... haha ; )

Plenty of quarters to collect ! Nice blog on Washington quarters. I don't collect any of them. Do have one folder filled of the 1999 to 2003. Those who collect them all must have a nice collection.

They can only do so many sets with the quarter. I say there going back. It would be nice. Good blog thanks for putting it up!!

Hmmm... We are going to have half dollars again soon? Cool. Nice job on part two. Thanks. here did you get your info?

I got the information from the 2023 redbook!