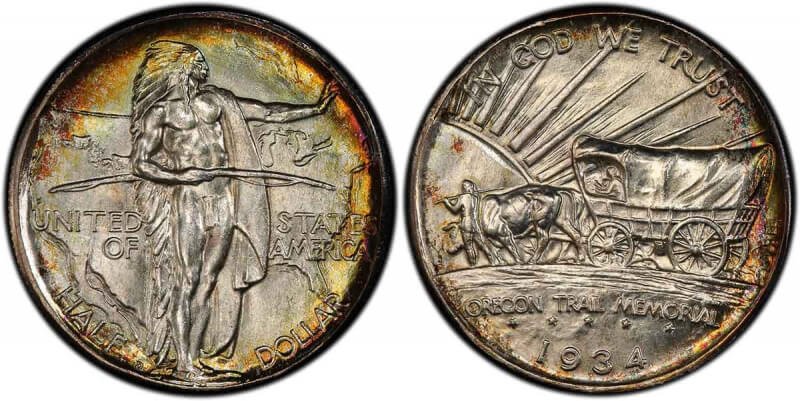 James Earle Fraser was born in Winona, Minnesota on November 4, 1876.  He was the son of Thomas and Cora Fraser. Thomas Fraser was a railroad engineer. When James Earle Fraser was 1 year old, he moved with his family to Dakota territory where he saw Indians and frontiersmen which would later appear in his carvings. Sioux children taught him how to carve arrowheads. He began to carve sculptures in a quarry near where he lived. When he was 15, he began to study at the Art Institute of Chicago. Two years later James completed his first version of â€śEnd of the Trailâ€ť.  It was his most famous statue. His prize-winning exhibit in the American Art Association Exhibition in Paris in 1898 brought him to the attention of the famous American sculptor, Augustus Saint-Gaudens, with whom he worked for two years. In 1907 to 1911 he taught at art students league in New York city.

In 1913 his design for the Indian head nickel was first minted He used three different Indians for the design Chief Iron Tail of Oglala Lakota, Chief Two Moons of Cheyenne, and Chief John Big Tree of the Kiowa. The buffalo on the reverse was inspired by Black Diamond which at that time lived in the Bronx Zoo in New York City. In November 1913 James married Laura Gardin. She had been one of his students at the Art Students League in In New York City. In 1915 a large model of â€śEnd of the Trailâ€ť was placed in the Court of Palms of the Panama-Pacific International Exposition in San Francisco. In 1917 James carved a statue of Alexander Hamilton that was made to go in front of the Treasury Building in Washington D.C. in 1919 he produced a victory medal to commemorate the end of World War 1. In the 1920s he carved, "Discoverers" and "Pioneers," for the Michigan Avenue Bridge in Chicago, figures of Thomas Jefferson, Meriwether Lewis and William Clark for a Jefferson Memorial in Missouri, and a seated figure of Lincoln in Jersey City, N.J. In 1932 he designed the William Howard Taft memorial. In 1938 he carved Benjamin Franklin to give to the Franklin Institute IT was carved using 30 tons of Italian marble it sits on a 92-ton base of Portuguese marble. In 1925, Laura and James Fraser designed the Oregon trail half dollar. Laura designed the obverse which depicts an Indian in front of the setting sun.  James designed the reverse. It depictsâ€™ an ox drawn covered wagon moving west toward the setting sun. It was the first commemorative struck at the Denver Colorado mint and also the first commemorative minted at multiple mints. It was last stuck in 1939. It helped to raise money for markers to show where the Oregon Trail had been.

Nice research! Thanks for the blog!

Very informative post! Well researched and written! Thanks for sharing!

Well researched and written. His designs have stood the tests of time for sure. Always will.

I love the Oregon Trail Commem. Nice obverse toning on yours!

I do not own this one