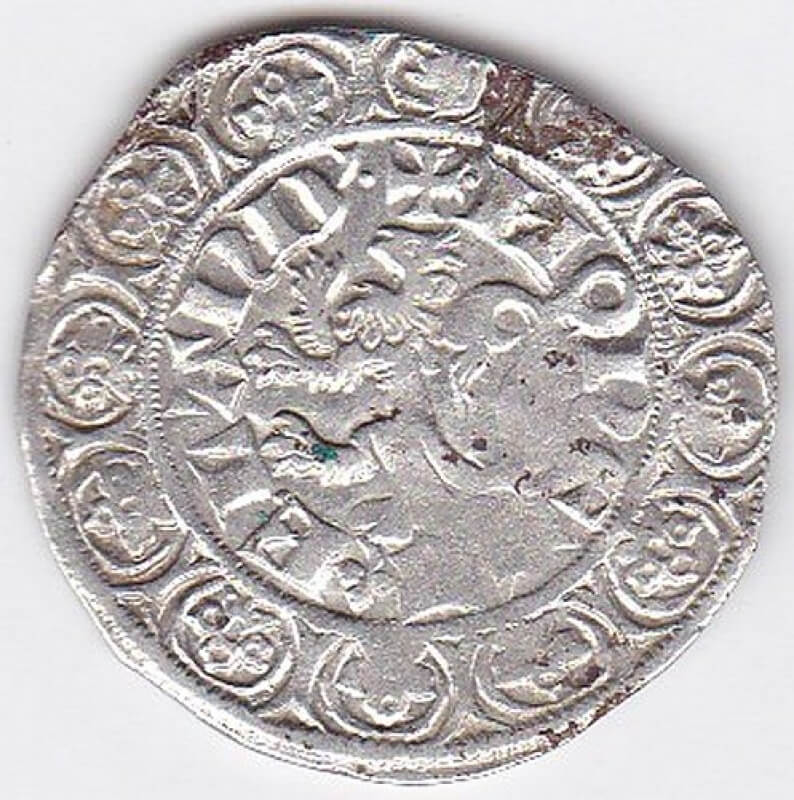 Together with fellow researcher Paul Torongo we have published our report on an old coin hoard.
The hoard was discovered in 1932 in Dokkum in the northern part of the Netherlands on the site of a former monastery (Klaarkamp). The coins were transferred to the local museum in the 70′s but never fully described until now. This report is part of our bigger research on the medieval gros compagnon au lion also know as leeuwengroot or lion groat.

It can be viewed at Academia.edu The Coins of the Dokkum (Klaarkamp) Hoard (1932)

I love when and how and were these hoards are found. Conder Tokens they way the story goes found a hoard of tokens under a front porch he was rebuilding. Some found a set of gold coins while walking there dog in cans just a bit showing out of the ground they were worth millions this happened just a few years ago. 2016 or maybe a little earlier. Thanks great story. Mike.

I have a dream of digging up the 'CMCC Hoard.'

That is cool! Someday I'm going to find a coin hoard, and call it "THE FIND OF USER_9998". It will be stunning.

Imagine that, a hoard named after you! We are about to report on one or two more hoards this year.