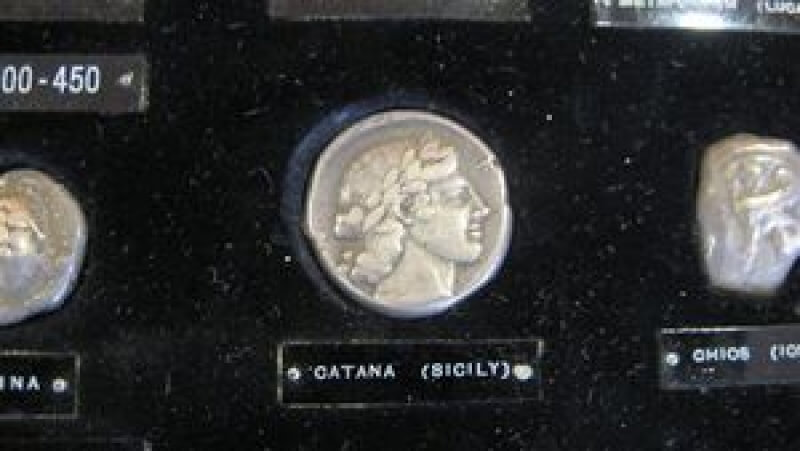 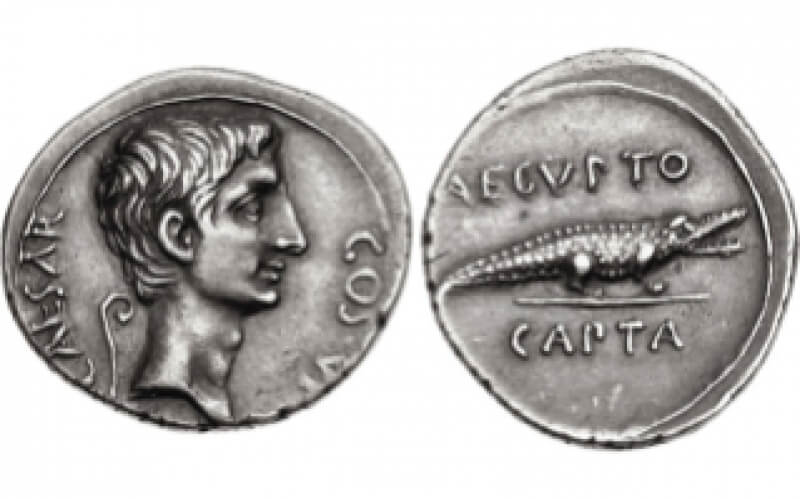 Crocodiles must have been just as exotic and fearsome to the people of the ancient world as they are to us today. To the Romans, the crocodile was most familiar as the emblem of Egypt, and its appearances on Roman coins were in reference to that province. 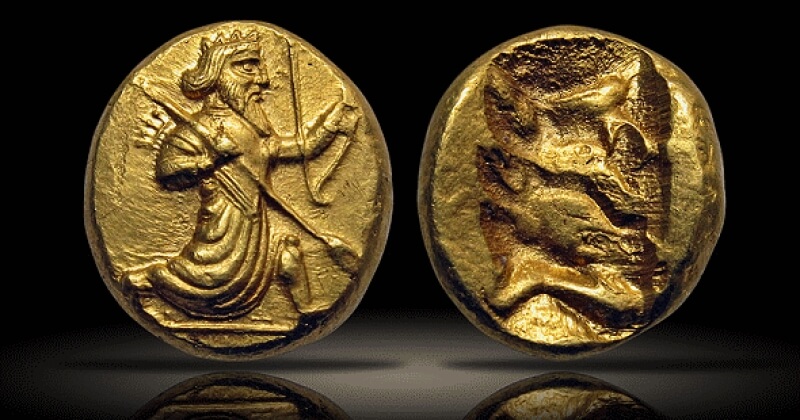 Thanks to intelligent political leadership and forward-thinking approaches to governing, the Persian Empire quickly became a substantial power of the ancient world. By not interfering with local customs or religions and granting equal rights for all citizens as long as taxes were paid, the Persian Empire merged diverse lands and people and set the stage with concepts that would eventually represent some of the underpinnings of the Hellenistic and Roman Empires.More:http://www.coinweek.com/ancient-coins/ancient-coins-wealth-persian-empire/

A metal detector enthusiast who discovered one of the largest Anglo-Saxon coin hoards ever found in Britain described it as "pure fate" as the treasure went on display at the British Museum.

Coinage in the Roman Economy by Kenneth Harl, Ph.D.Article:http://www.coinweek.com/ancient-coins/first-read-coinage-roman-economy/ 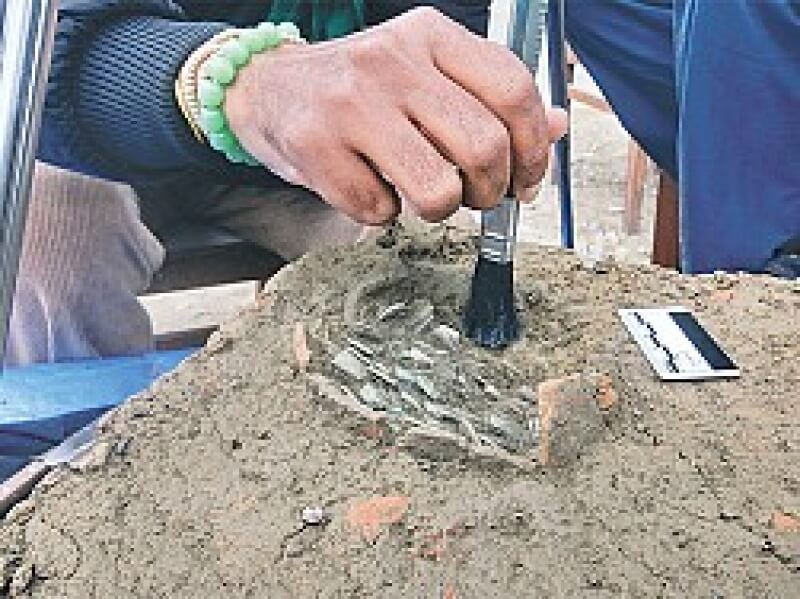