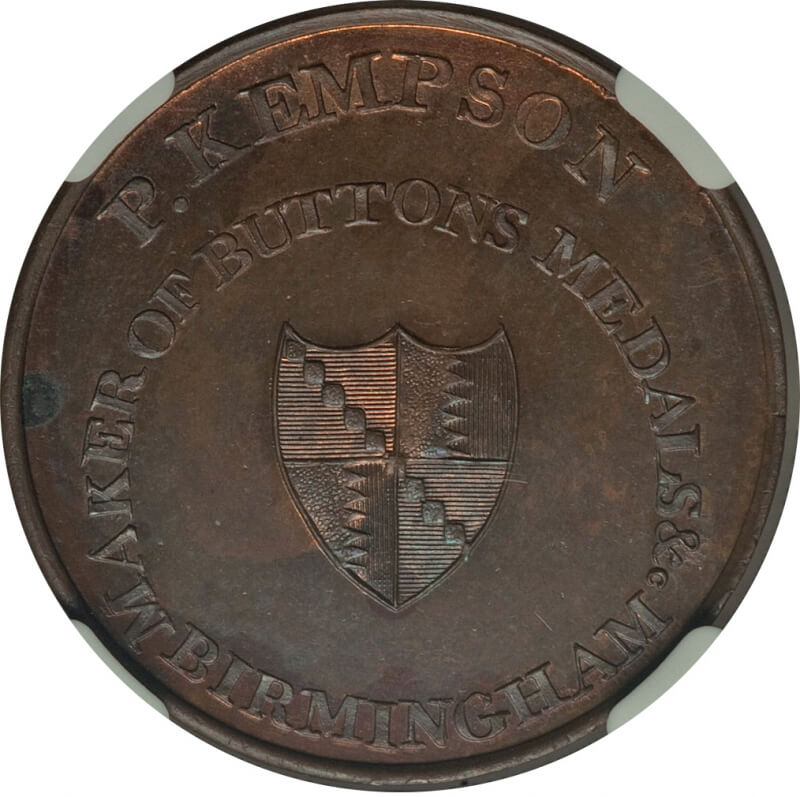 Matthew Bolton was a general manufacturer in Birmingham. In 1762 he bought and rebuilt some works at Soho on the outskirts of the town, with a Mr. Fothergill as a partner. In 1767 he became acquainted with James Watt who settled at Soho in 1769, and a little later became a partner in the firm of Boulton and Watt. In 1773 Boulton added an Assay office to his ordinary business. The works were enlarged, and a coining mill was erected in 1788. This became the Soho Mint, producing many remarkable coins until 1850 when it was dismantled and the machinery sold to Ralph Heaton and Sons of Birmingham who was engaged in striking money. 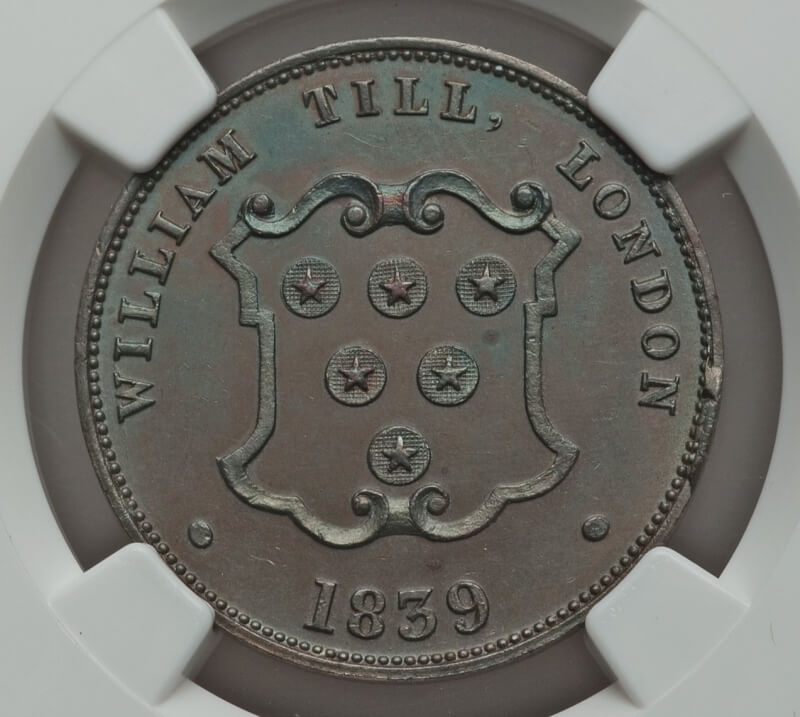 I recently came across this on Heritage. In addition to being a large copper piece, I’m a sucker for them, it also is an advertisement for a coin dealer in Great Britain from the early 1800’s. 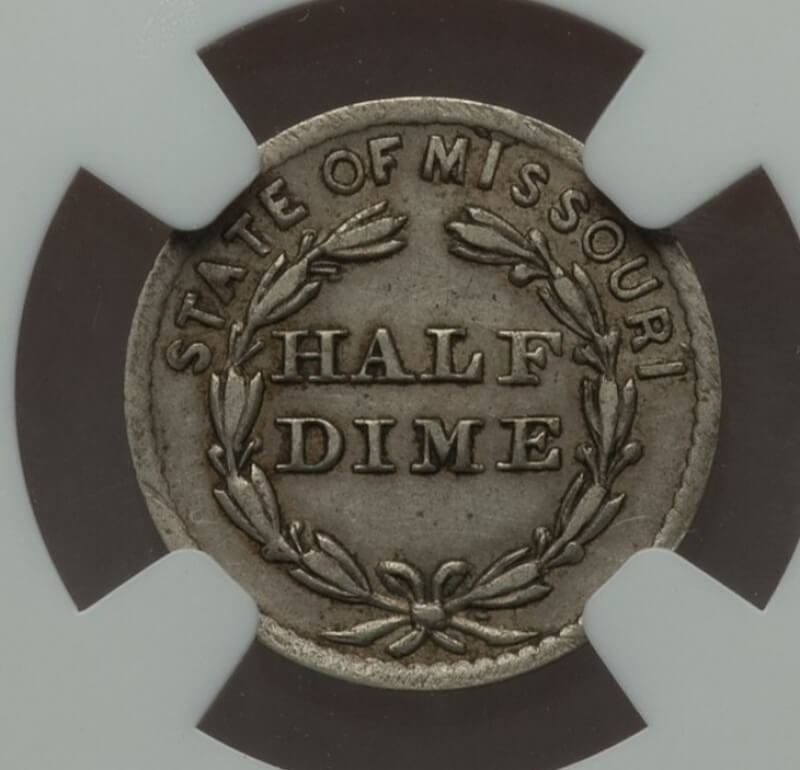