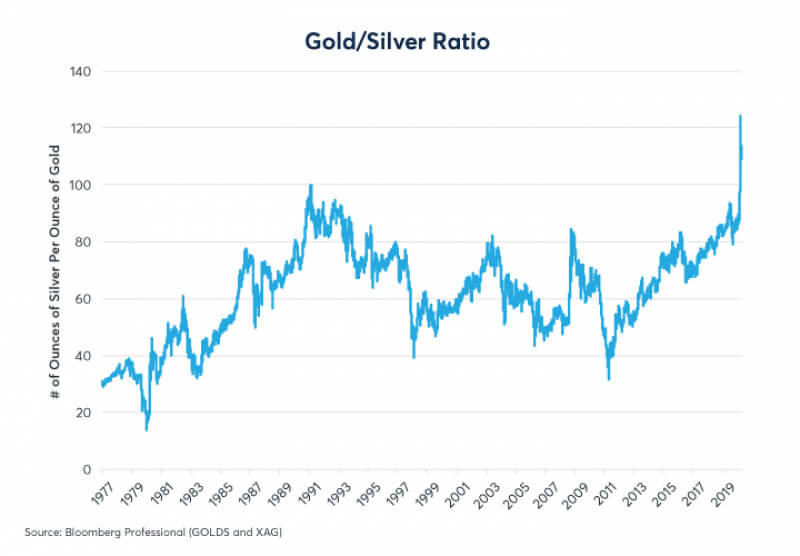 We collect coins for a wide variety of reasons.  A safe assumption would be that, despite our varied reasoning, losing money on a purchase either in the short term or long is unthinkable.  Yet we do so at times. This weeks blog examines the past to better protect ourselves from repeating history and at best limiting our inevitable losses.          Enjoy!

When attaching investment to numismatics there are two classes of collectors. Those who collect for the enjoyment, history, or artistry and those who collect for the sheer profit.  Since the majority of those reading this are the typical collector,  and to reiterate we do our best to not over pay when making a purchase, the subject will be focused on the areas where average collectors pursue.  When discussing coins as investments we naturally and rightfully so envision  the rarities that make numismatic and national news. Yet these very same trends apply to the average coin, even the "pocket change" sort.  Rarely do we think of this much less consider it. Granted, a rare coin which hammers for a record number will in all likelihood  increase substantially over time, the common coin tends to be modest at best.  So as a collector of,  say Jefferson Nickels, and aside from choosing the best specimen, the time of purchase should always be considered.  This is referred to as market trends.  Even the average, common date Jefferson fluctuates in value, and almost always tied to the popularity of high grade record setters created by the deep pocket collector.  Again, this may only be by a few dollars, as an average collector we hate to lose money.

However, keeping with the subject we'll look at the common date Morgan Silver dollar as it relates to trends and when we should or should not buy.  The Morgan was chosen for several reasons. Popularity, availability, conditional rarity and bullion value among other aspects.  Not to mention one which any average collector could easily afford.  In the 1980's the world economies were in the midst of a recession. Inflation was at all time highs and people were spending less while at the same time cautious as to how it was spent.  As almost always occurs, bullion prices rise to offset inflation, and both gold and silver shot up rapidly during this time. Also, for the first time since 1933 gold coins were  being struck and silver since 1964 by the United States Mint (albeit in bullion form not meant for circulation).  This brought about investment funds for collectible coins by Wall Street firms aimed solely at investors looking to add a hedge against the rising inflation.  These three things combined saw prices of the Morgan dollar, and any bullion based coin, suddenly spike in value. This, in turn, lead to the creation of both NGC and PCGS as grading services which now certified and guaranteed the value. Almost overnight investors were now purchasing coins causing those not long ago modestly priced Morgan's to skyrocket.  The common 1893 Philadelphia dollar in MS65 was now selling for $600 or more on average.  As is the case, nothing lasts forever as the economy stabilized and the markets correct themselves. Gold and silver record highs plummeted in near time by the end of the decade. With it, the value of these record setting sales of coinage along with  the number of brick and mortar dealers who were forced out of business associated to losses incurred from buying during the peak.  That same 1893 Morgan is currently a fraction of it's value in the 1980's.  One would have done well buying it 1978, but taken a huge hit if bought in 1987, at today's average cost.

The investment craze of the 1980's is extremely important to the current time we find ourselves in with some startling similarities.  Collector's Universe (parent company of PCGS) was sold to a private investor. NGC was likewise recently sold to Blackstone, the world's largest private equity fund.  Both gold and silver spiked in 2012, falling to levels where they would remain quiet until early 2019.  As odd and contradictory as it is, the economy is booming while precious metals are rising.  As such, inflation, which has been holding at historic lows for nearly two decades, is rising. Add to these we are in the ending stages of a pandemic which saw an increase of consumer spending. People now had more money and time to buy non-essential luxuries. Such as coins. From 2018 until now, all coins, not only rarities, are setting records in both value and the numbers sold.  Reflecting on the past, we are clearly in the beginning stages of a repeat.   What few understand, much less realize, is that the coin market does much better when dealers and the mint increase the volume of customers and not the amount each individual is willing to spent.   This is the area which not only the U.S.Mint, but particularly the Canadian, Australian and London Royal mints, fails to grasp. In an attempt to draw in new collectors and capitalize on existing ones we have seen a shocking number of product and finish options. To the point of over saturating the market.  Add to this the limited mintages and the hyped rarity created by both the mints and the dealers it becomes obvious that a disaster is in the making.  So this is where we as collectors should direct our focus when considering commemoratives or special releases. Does this mean there is no value in these products? Using another comparison, the 2001 American Buffalo is a perfect example that would have been, and still is, a tremendous investment.  The 2017 U.S. Reveres proof set an example of the exact opposite. Both the mint and public propped them up as rare, using the mintage figure, causing them to sell on the secondary at double the issue only to crash to near or below that today.  How should we chose what we buy then?  Research. Look back at similar offerings then and now, look to popularity of the design or theme. Another example, for instance, would be anything Abraham Lincoln related. Or Kennedy, Washington and so forth.  In short, do not fall for the hype.  Finally, no matter where the economy or markets are in relationship to coinage, there will always be those true rarities which hold their value more consistently.  The 1909s VDB, the 1932d Washington Quarter are a few an average collector could budget for and add  which truly holds value long term.  The only question should be a time to buy. Current prices would point to waiting.

However, none of this should prevent you buying at the moment. Hope this helps you to buy wisely!

The chart provided is the number of ounce of silver to one ounce of gold ratio. I chose this to show why silver is a far better investment than gold as it pertains to coinage. The percentage on an average silver coin is greater than that of a gold.  It is the courtesy of Bloomberg.

Can only afford what I can earn. I would love to earn more to collect more, but only so many hours in the day.

Great blog. You hit the nail on the head with this one. I collect what I like. I have bought a few higher end examples in the hopes of maybe making a profit. Not a good idea. I would never try to make a quick buck with a mint purchase. I am not going to list something for sale unless it is in my hand. This doesn't seem to be a problem for most of eBay sellers. Oh well. I buy what catches my eye. I do like to do research if I am considering a bit pricey. It will be bought for me. Thanks.

I collect for the sheer joy of all aspects of the hobby. But I'd be lying if I didn't admit if the peanut butter hits the fan I have my collection. Almost unthinkable that I might have to sell, but then on the other hand one should not love something that can't love you back

I like watchimg the values of my coins in the monthly Greysheet. I love when silver dips down a lot, because I immidatly head to the nearest LCS and buy the junk silver coin I wanted because it just went down in price.

Silver and gold will go up and down if someone sneezes, not I would invest in. Thanks for the blog!

Gold and Silver is a very interesting topic. Not sure anything is a good investment anymore. I know the at the coin shows, silver is really hot. The dealers are always looking to buy. Wonder if silver will every make a move up?

Really interesting subject! Enjoyed it very much. I tend to purchase what I like for my collection...hopefully not at a "premium"... I don't really think of my collection as an investment per say but more of a joy in my life. Coin values and metals go up and down and I do have a few of those "key" coins in the collection that are more rare/valuable. It is fun to watch those go up in price... haha ; )