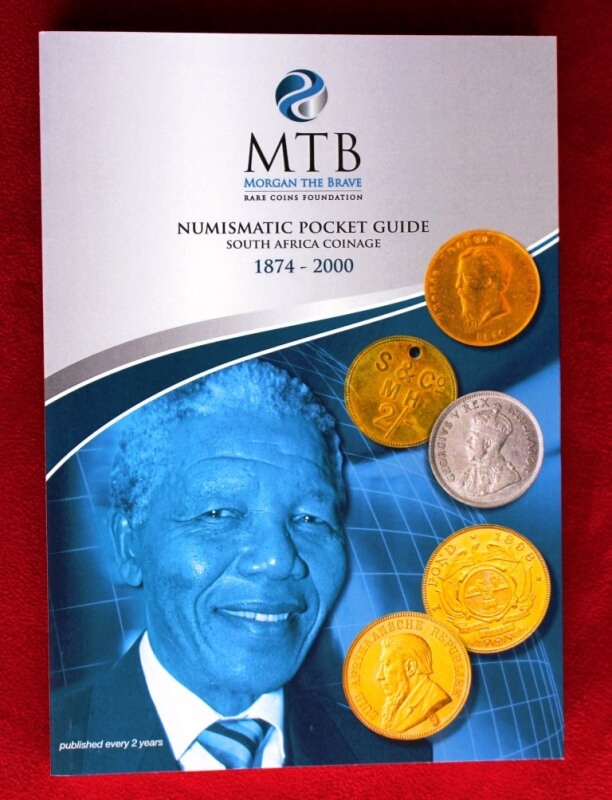 This king fell in love with an American women and gave up his Kingship in order to be with the women he loved.

For many this was perhaps an act of betrayal to the country but, his act may be seen as an inspiration by many to be a noble and just cause in pursuit of happiness.

As with all things, obtaining any known mintage coinage of Edward VIII has now became most sought after. I started becoming interested a few years back in collecting some 'pattern' coinage that would probably be described as modern medals.
These medals (often referred to as fantasy coinage) was first minted by a London coin Dealer, Geoffrey Hearn. A close friend of his, Richard Lobel then purchased the dies from him and commenced making a redesigned series that included sovereigns and crowns in different metals. Several other dealers then also obtained a few of these dies (now worn down) , touched the dies up and minted additional medals / fantasy coins.

Although these fantasy pattern coins are modern issues re ranging from 1954 to say 2000, they tend to hold a fair market value, especially the coins minted by Hearn and Pobjoy mint.

In relative to numismatists, further information on these coins was part of the Patina collection action in 2001. Other than that, not much is really known on exact mintage figures etc.

In terms of collecting I welcome other ANA members to list any Edward VIII memorabilia or coins, tokens etc of Edward VIII to share on the blog and provide comments for discussion.

Thank you for this info and the link.

I enjoyed the blog a lot. I do know the story. It's right out of a book. A wonderful love story. I also like medals. Great combination and thanks for the pictures.

Thanks Captain Mike! Been awhile since I last updated. NGC have also launched their Journal / Chat board which keeps me pinned down with chatting! I would very much love to place an article in the ANA newsletter - its always good to read about world coinage or paper money. Sort of gives the newspaper an international flavor.

Lost King Eddie, I call him. I'm really into history, so these hold lots of appeal for me.

Thanks User 9998. Not much really known about him but he was true to his wife. As there was so little coins minted of him, there are nice modern pattern medals/ coins that are very attractive / eye appeal. The coins to collect are the Pobjoy mint , Dam of Leeds (hard to come by) and the most popular and best investment of the Geoffrey Hearn's mintage's (1954/5).

those coins are beautiful

Thanks Shrieken Griffon Nice of you to have looked.

Thanks for the history lesson! Great information to share!!!

Thanks user 7180 - Knowledge is everything. History untold is history lost.

I have always been fascinated by King Edward VIII. I did not know that any portrait coins were made for him.

Yes - it is awesome that he chose an American women over a British one! Obviously American women are the best :) (in the eyes of King Edward VII of course). His issue coins are rare and command a major premium.

Nice Blog. Thanks for taking the time to share.

Thanks Champion - glad you looked.

Awesome! Thanks for the info on foreign coins! I never knew! : )