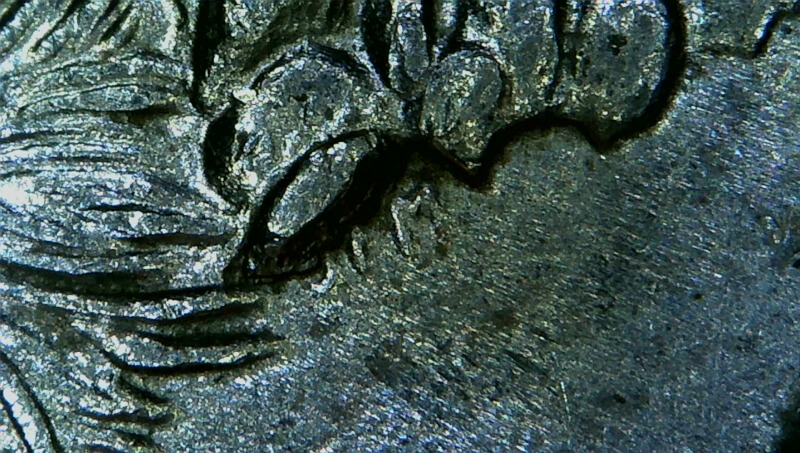 Today my blog is going to just be an update on some recent (cool) finds and some other stuff.

So, a couple days ago, I went to my credit union and got 26 rolls of nickels hoping for to find some silver, varieties, and maybe even a buffalo. Guess what? I found one of each! I found a 1935 buffalo towards the end of the hunt, it is in really great shape! It is 1 of only 3 that I have ever found, they seem to be pretty hard to come by in my area. Next, I found a really worn 1943-P war nickel which isnā€™t really a surprise considering that I have found a lot of them, and a total of four this year. And lastly the coin that is the coolest (in my opinion), I found a DDR-001 2020-P Jefferson Nickel. I had just started looking for this variety after reading about it in a recent issue of CONECAs publication the ErrorScope. Now I am kind of bummed that I didnā€™t know about the variety sooner. I probably could have found several out of the whole box of 2020 nickels that I hunted for varieties early last year. I have to admit, after I found a nickel the double cud variety on it, I mostly dumped looking at the obverse and reverse for doubling or anything else and just picked out the double cud varieties, but then again, I probably would have missed any of them because I didnā€™t know very much about DDOs/varieties back then. Now, I have a pretty good understanding about what a doubled die is and how they come about, have found several REAL varieties and errors, have joined CONECA and have helped and been helped on their forum (I am amazed at how rude some people have been to the experts on there that are only trying to help {they know their stuff}). I have been looking through the two boxes of brand new 2021 nickels and have discovered (to my surprise) that there is some 2020 nickels in the mix (about one per roll). I have been checking every one of the 2020s for the DDR and double cud, but strangely enough, none of them have the double cud, leading me to believe that the mint may have struck a few more 2020 coins with some of the last dies until they were worn out before they switched them out with 2021 dated dies. Also worth noting is that most of the 2021 nickels have a very weak sloppy strike, leaving weakness in the lettering on the reverse, but there are also some that have a nice strong flawless strike. Thanks for reading this blog, enjoy the pics, and have a great day!

Roll treasure hunts are always interesting with lots of anticipation.

Congratulations on all your great finds! Cool photos! ; )

Really nice finds. Finding a Buffalo is really hard to do. Maybe someone spent it recently.

Great finds!! Once in a while I like to put Buffalos or other old coins into circulation. You may spark someone's interest to collect.

Good work, thanks for sharing your finds!

Nice finds. Now I want to start looking through nickels and quarters!

That is cool! you should have also included the picture of that buffalo you found,that would be cool to see.