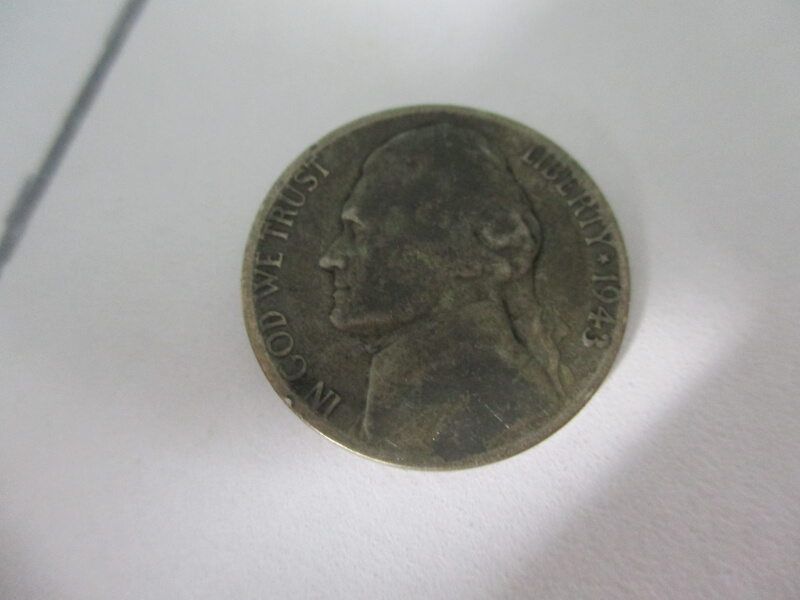 Hello fellow collectors and welcome to yet another update.

So, in this blog I am going to tell you about recent (cool) finds and a numismatic related purchases. First off, a couple of days ago, I got a penny box full of a variety customer wrapped coin rolls of different denominations including: Pennies, Nickels, Dimes, and Quarters. I didnâ€™t find anything too awesome in the nickels, dimes, or quarters; but I did find something sweet in the pennies, a 1943-P steel penny. It is only the second one I have found, the other one that I have is a 1943-S that I found in a most likely (I am not because it was a long time ago) customer wrapped box of pennies. earlier in my coin roll hunting journey. Now, yesterday I received my second-ever order from whitman.com. I was able to get $10 off of the order with this coupon (might be expired) 2021NCW. I ordered 300 2x2s in three different sizes, and an album for Susan B. Anthony â€śSilverâ€ť Dollars. When I ordered the album, I didnâ€™t realize it said 1979-1981 on the front (I wanted it to have holes for 1999 as well) but; luckily, it had an extra 4 holes. I am going to use them for 1999-P 1999-D 1999-P Proof and a reverse example. I am currently missing several of the coins for the album, as you can see in the pics. I am planning on getting a 1979-S Proof Type II from a trade soon, and I am going to buy the NIFC 1981-P 1981-D 1981-S and the 1999-D from my LCS sometime soon. As far as the type I proofs go, Iâ€™ll just say that I probably wonâ€™t get those for a long, long time. Overall, I like the quality, although the pages are a little loose because I think it is meant to hold three pages, not two. As far as the 2x2s go, I discovered that they are a lot different than the 2x2s that I typically use. The cardboard is quite a bit thicker, and so it the plastic. I included pics of the steel penny, my new album, and some pics for the coins a discussed finding in my last blog (buffalo and war nickel). Enjoy the pics, and have an excellent National Coin Week!

Those are some nice looking coins. Looks like you're off to a great start! I have quite a few SBA's that my step-dad left me but I haven't taken the time to sit down and look at them. Still waiting on that "rainy day" to do that along with the Sacagawea's he left me. Thanks for sharing!

Good work on your colelction! Steel pennies are still a joy to find in circulation. Keep us posted!

Good blog. I'm not a fan of the SBA. I do like your nickels though. It's good to learn about things one may not care for. I always run a rare earth magnet over my cents to look for steel ones, fast. Thanks.

Thanks and you are welcome!

Nice job! I found a steel cent and I didn't Eve realize until a few months later.

Hahaha, ya, they can be deceptive sometimes.

You can always buy single page, maybe full size dollars, and place Morgans, etc. on the third page, or even better, Ike dollars.

That is what I was thinking I would do.... Thanks for the suggestion.

Thanks for the blog . I will take any coin I can get. Still after 27 years. You also have a great national coin week!

You are welcome, and thanks!