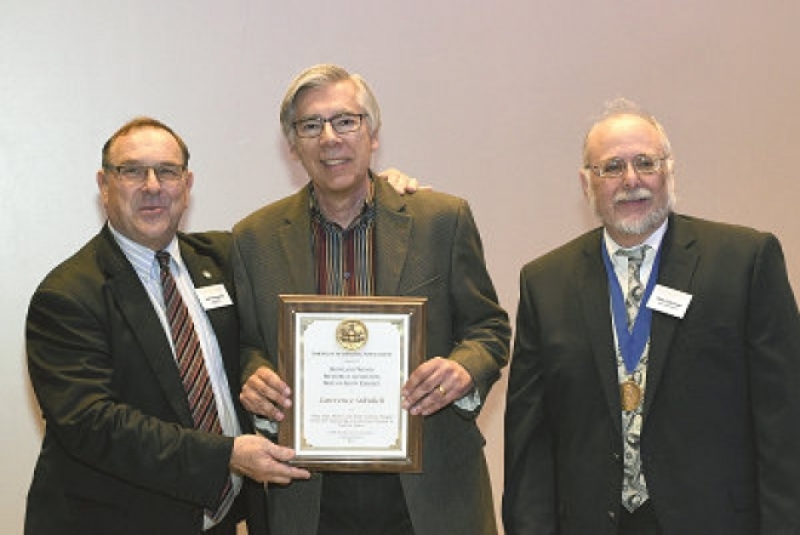 They Flap, Flutter and Float: Various Winged Immortals Appearing on Coins from Ancient to Modern Times

The ability of humans to fly is one of the great technological achievements of the 20th century. However, a select group of winged immortals darted through the heavens thousands of years ago. The pantheon of Greek and Roman gods and goddesses included a number of these winged “people.” The Greek Nike and Eros had their Roman equivalents in Victory and Cupid. Thanatos and Nemesis also appeared in these ancient cultures.

This exhibit presents a brief survey of coins that used images of flying immortals as symbolic, religious and decorative objects. The coins are listed by type rather than chronologically. We will start our visit with Nike and end with the Archangel Michael.

So, figuratively speaking, get your wings ready, fasten your safety belts and prepare for take-off!

Explore Larry Sekulich's exhibit below.
Simply click on any item in the case images for an enhanced view. 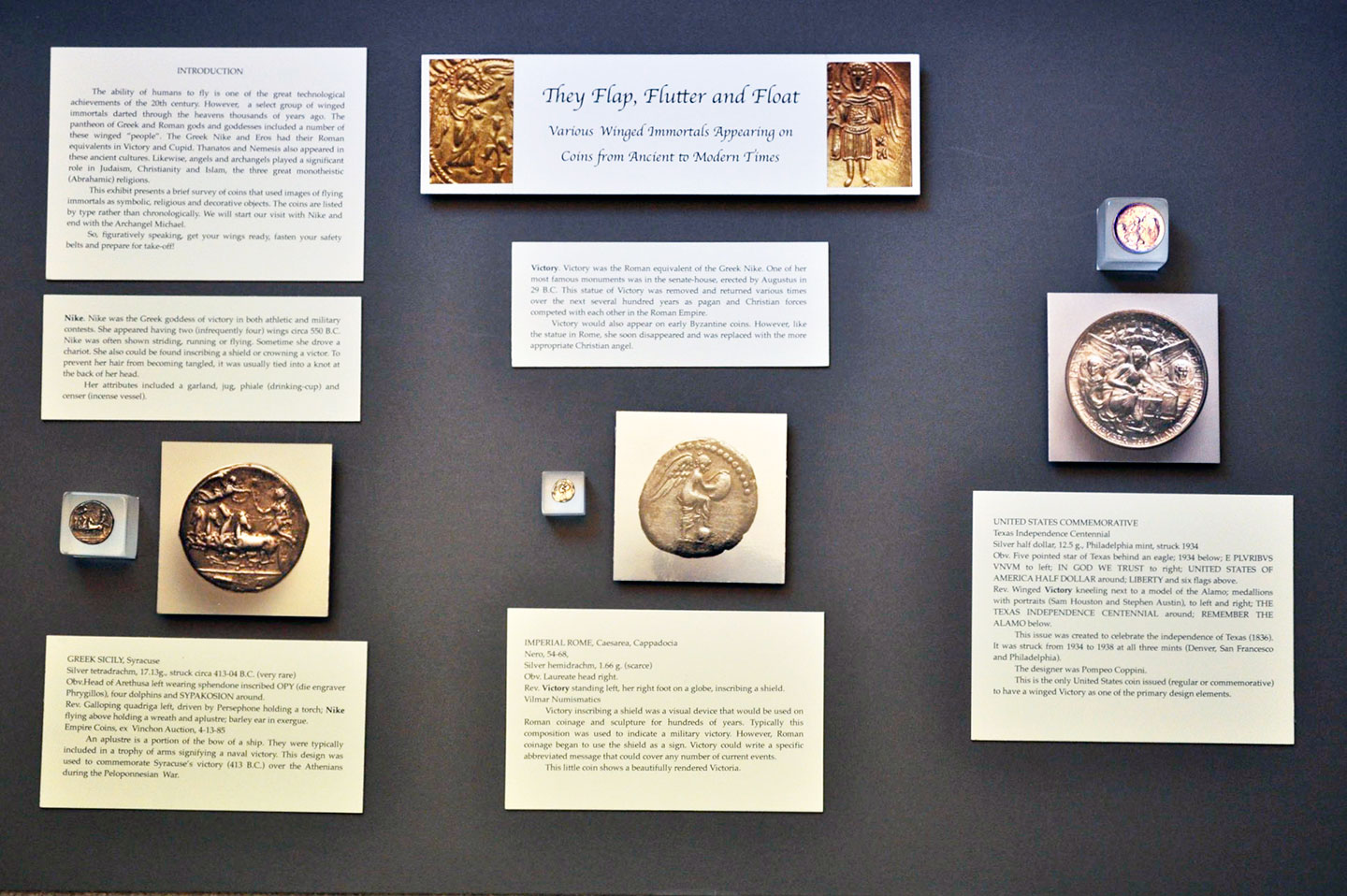 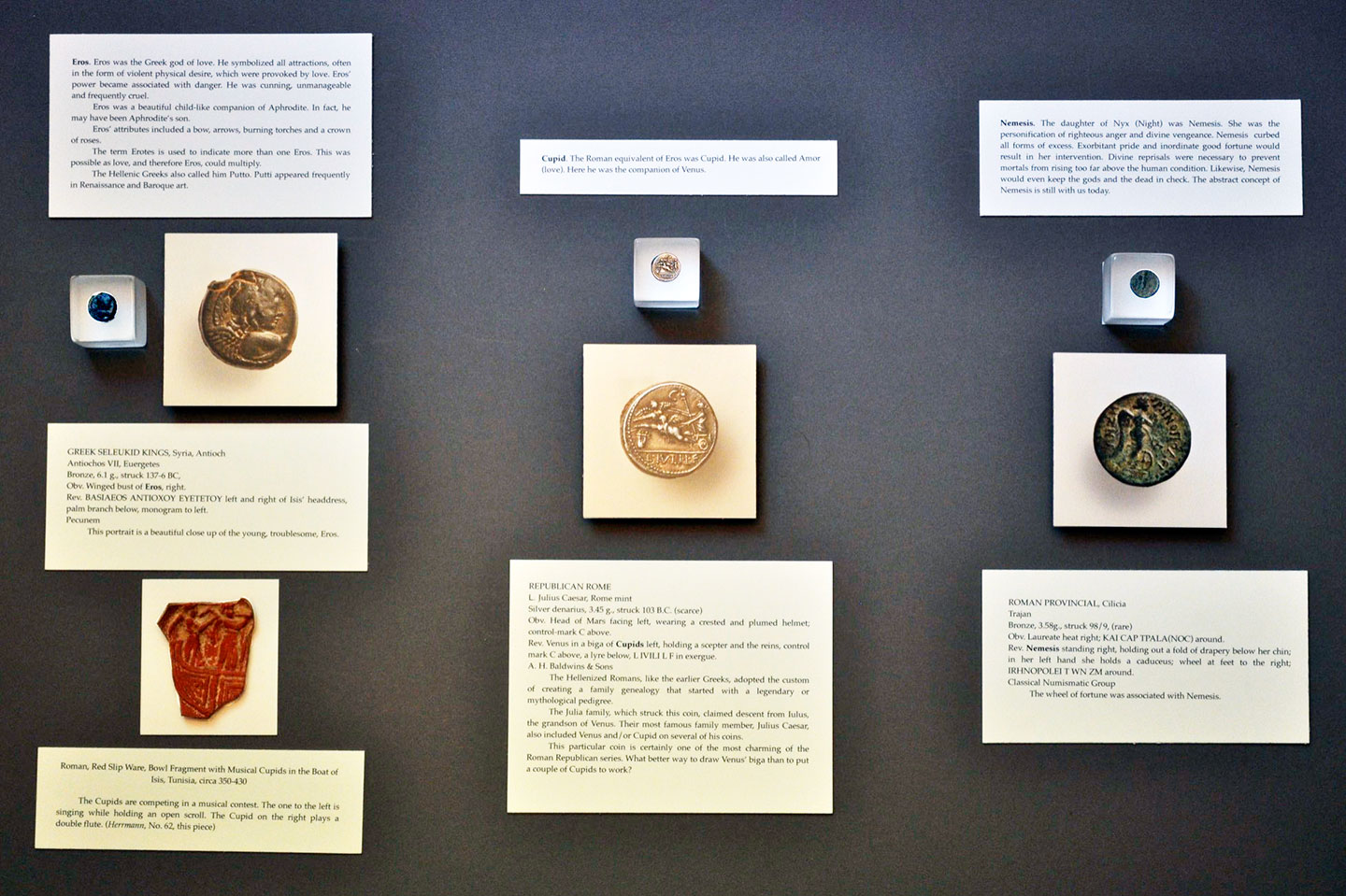 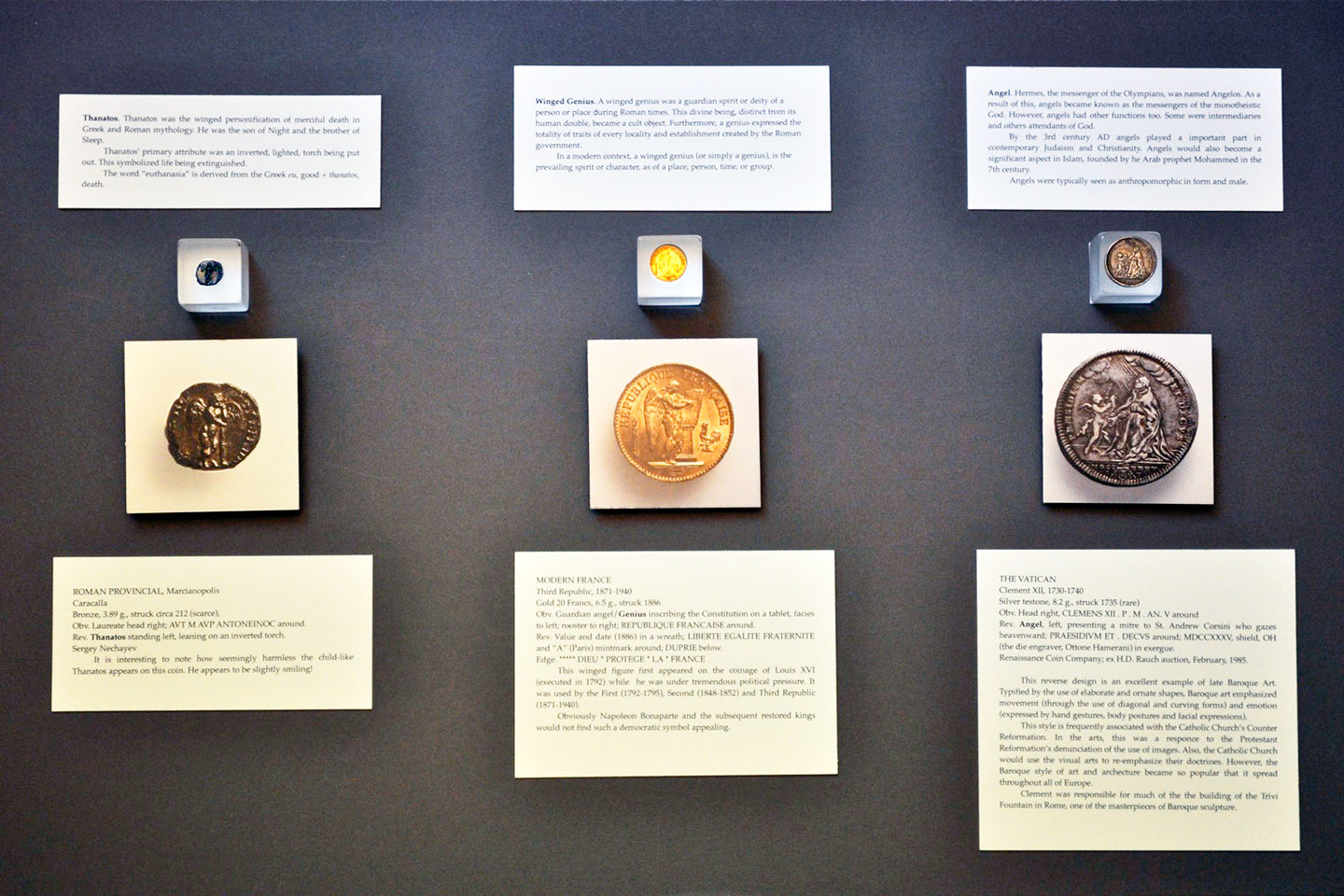 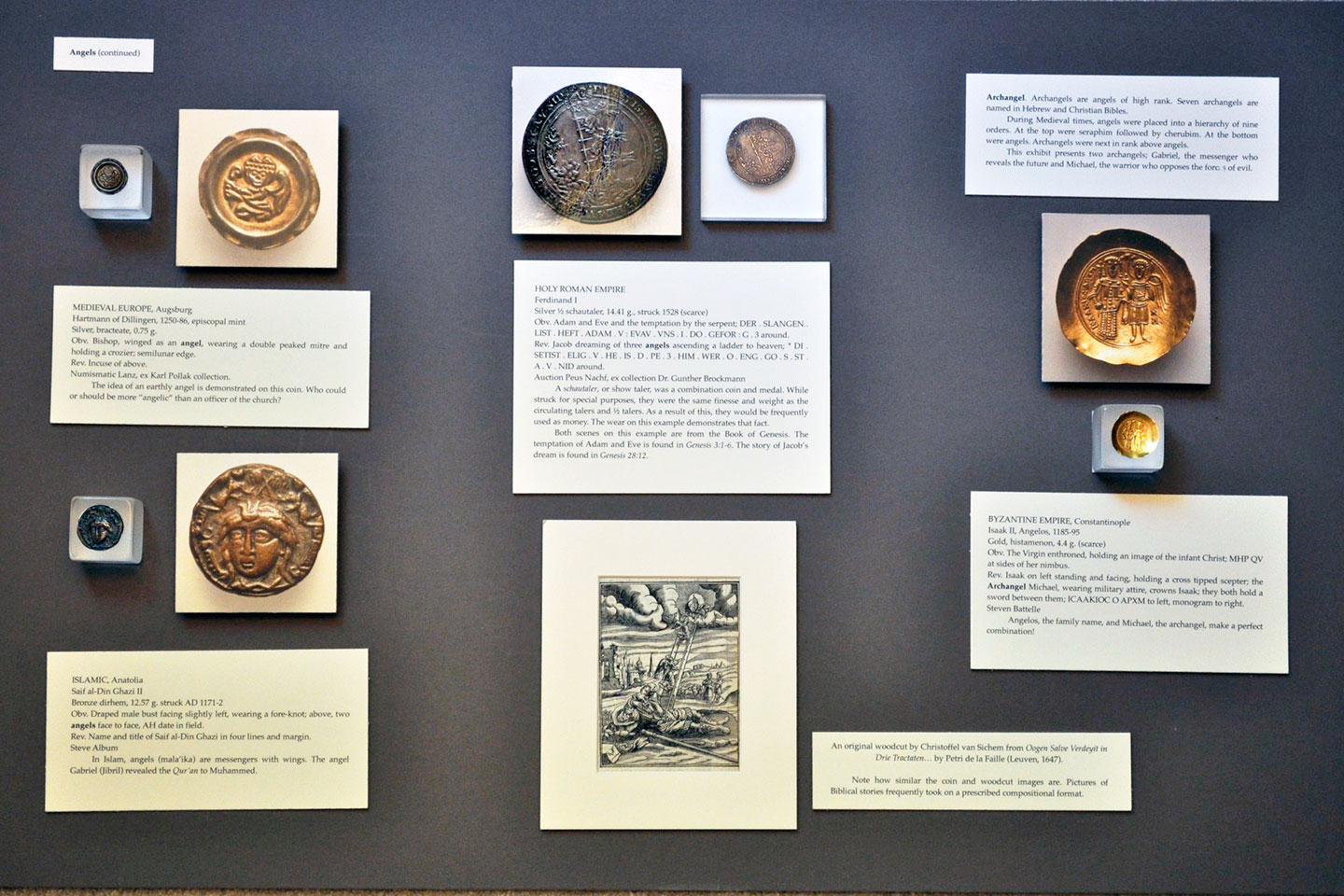 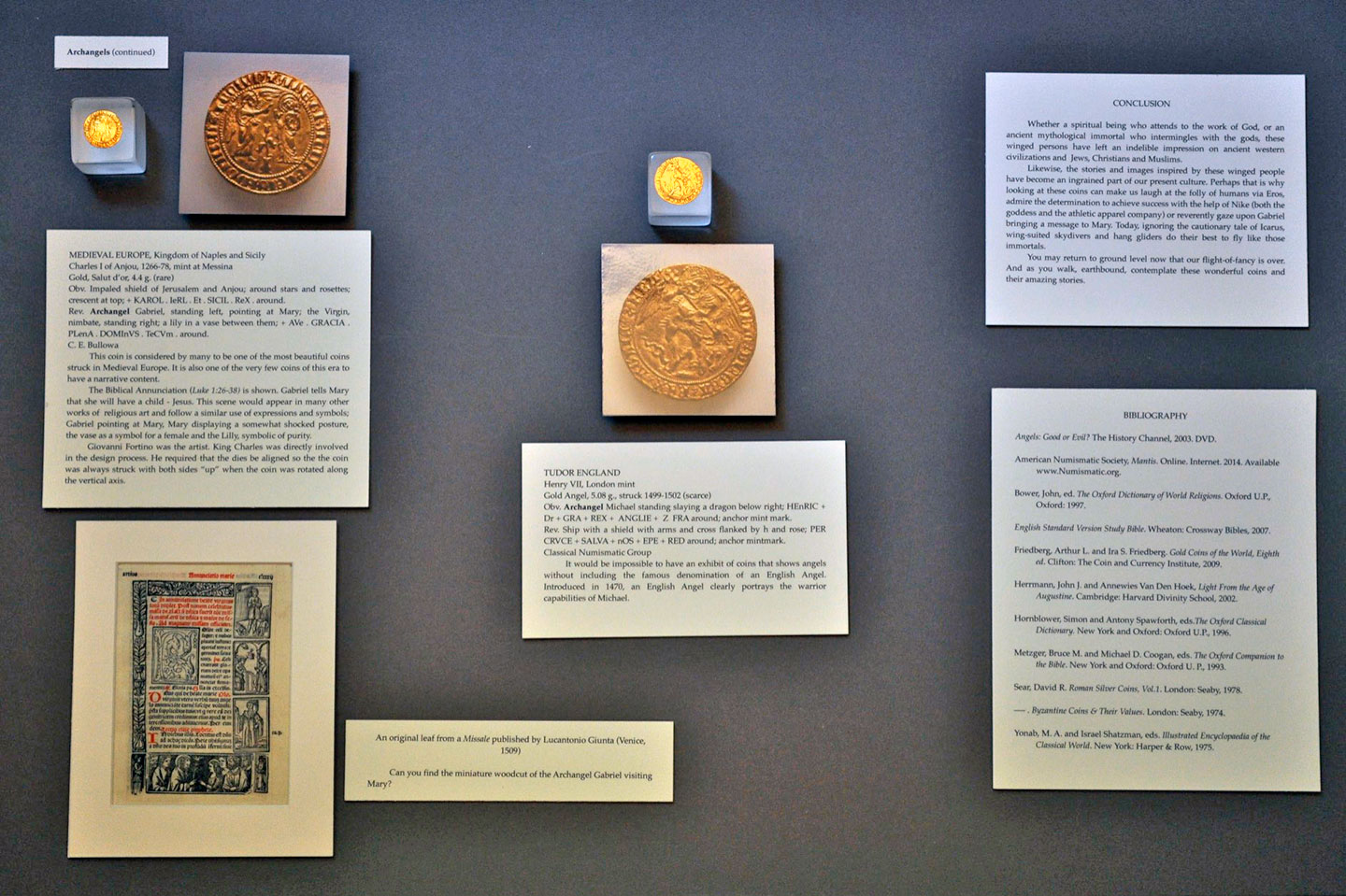