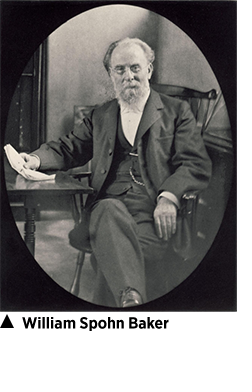 The Baker-Manley collection of Washington-related medals was recently donated to the Edward C. Rochette Money Museum and many of its objects are featured in our upcoming exhibit – The Medal in America. It is the ultimate grouping of numismatic Washingtonia not only for its quality and size (over 950 pieces) but for its provenance – the core of this collection was formed by William Spohn Baker (1824-1897), the first numismatic researcher to compile a comprehensive catalog of medals related to George Washington. 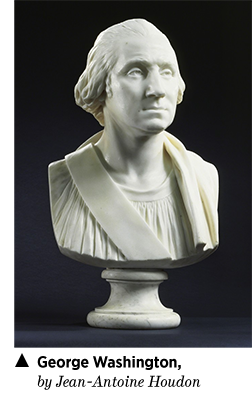 Baker was not the first to write about medals related to George Washington, but in 1885 his Medallic Portraits of Washington was published, and it became the undisputed standard work on the subject and determined the way that collectors would organize and collect Washington medals for over a century.  What made his work so essential and unique was its comprehensiveness, organization and Baker’s numbering system.  Reprinted by Krause Publications in 1965, with editorial updates by George Fuld, it was revised again in 1985 to include new material, and once again in 1999 by Fuld and Russell Rulau, who kept  Baker’s original format while adding images and hundreds of new medals.  It was not until 2016 that a new catalog of Washington medals was produced – Medallic Washington, by Neil Musante – that has become the standard reference for the series. 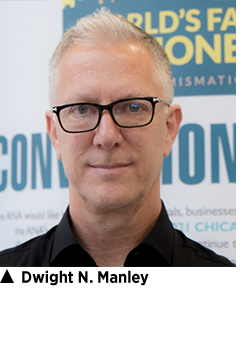 Medallic Portraits of Washington was the product of Baker’s dedicated collecting and research over the course of decades. He amassed a large collection of prints and engravings, approximately 500 hundred books and over 1100 medals.  Baker summarized his motivation for writing book in an 1884 quote: “Washington Medals form no inconsiderable portion of that great monument which love and gratitude have so steadily builded [sic], in memory of the services and virtues of the foremost man in American history…"

Upon his death in 1897, Baker’s collection and papers were bequeathed to the Historical Society of Pennsylvania, where they remained until 2019, when the Society sold the medals. This is where Dwight N. Manley becomes part of the story. Manley, an ANA life-member and benefactor (the ANA Library is named for him), purchased about 900 objects of the Baker collection to preserve it as intact as possible for future study and as a memorial to Washington and William Spohn Baker’s pioneering scholarship.  The ANA is indebted to Mr. Manley for generously donating this special collection plus additional important Washington medals to the Money Museum. Be sure to look for exhibits, presentations and articles about the Baker-Manley collection at the Museum, future ANA conventions and online!


Text descriptions of the objects based on Stacks auction of the Historical Society of Pennsylvania collection in November, 2019.