Charles II was 12 years old when the English Civil Wars began in 1642. Two years later his father appointed him nominal commander-in-chief of western England. With the defeat of the Royalist forces, he was forced to flee into exile with his mother, the Queen, and he was in the Netherlands in 1649 when he learned of his father’s execution.

Within months, Parliament abolished the English monarchy and established the Commonwealth of England, Scotland and Ireland as a united republic. However, a great deal of support still existed for the monarchy, and Charles II was proclaimed king in Scotland and the Virginia colony as soon as the people learned of the death of his father. Charles II invaded England with a Scottish army, but was defeated by Cromwell at the Battle of Worcester in 1651. He again escaped into exile and, for the time being, his support was crushed. He was unable to claim his throne as King of England, King of Scots and King of Ireland until May 29, 1660, after Oliver Cromwell’s death.

Although those who signed Charles I’s death warrant were punished (nine regicides were put to death, and Cromwell’s body was exhumed from Westminster Abbey and buried in a common pit), Charles II pursued a policy of political tolerance and power-sharing. He was popularly known as the “Merry Monarch” in reference to the liveliness and debauchery of his court. He fathered numerous illegitimate children, of whom he acknowledged 14, but none of his legitimate children lived. Charles was a patron of the arts, and he and his court were largely responsible for the revival of public drama and music after their virtual prohibition under the earlier Protectorate.

Charles II struggled in his relations with Parliament, although the tensions between them never reached the same levels of hostility as under his father. Toward the end of his reign he decided to dismiss Parliament and rule alone as his father had done. Unlike his father, however, Charles II avoided the imposition of any new taxes, and was thus able to defuse the resentments that had led to Charles I’s downfall. 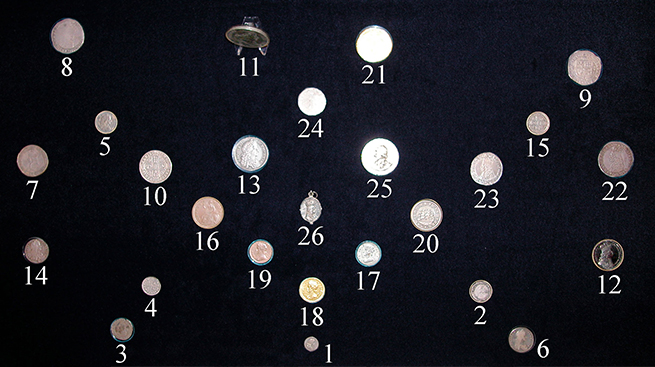