Charles I’s execution altered the dynamics of the Civil War. The Covenanters then found themselves at odds with the English Parliament and decided to support Charles II against the Commonwealth in 1650. This led to the Third English Civil War, during which Charles II landed in Scotland and attempted to reignite the Civil War in England. Scotland was invaded and occupied by the Parliamentarian New Model Army, led by Oliver Cromwell, and Charles II was forced into exile once again, thus finally ending the English Civil Wars.

Ireland suffered throughout the English Civil Wars. The Irish Rebellion of 1641 resulted in continuous warfare lasting 12 years. The rebellion began as an attempt by Irish Catholic gentry to take control of their own country, but rapidly degenerated into bloody civil strife between native Irish Catholics and English and Scottish Protestant settlers.

The revolt started through Catholic fears of an invasion by English and Scottish anti-Catholic forces. Charles I’s efforts to raise an army to stop the rebellion helped trigger the English Civil War because Parliament feared Charles would use the army against it instead.

The “Catholic Confederation” was formed in the summer of 1642 to create an independent Ireland. Increasingly threatened by Parliamentary forces after Charles I’s arrest in 1648, the Confederates signed a treaty of alliance with the English Royalists under the command of the Duke of Ormonde (1610-88). War continued in Ireland until the 1650s, when Cromwell’s army crushed the Irish Catholics and Royalists. The Parliamentarian campaign resulted in the death or exile of up to one-third of the Irish population. Cromwell passed a series of very harsh laws against Roman Catholics and confiscated most of the land, making him one of the most hated figures in Ireland. 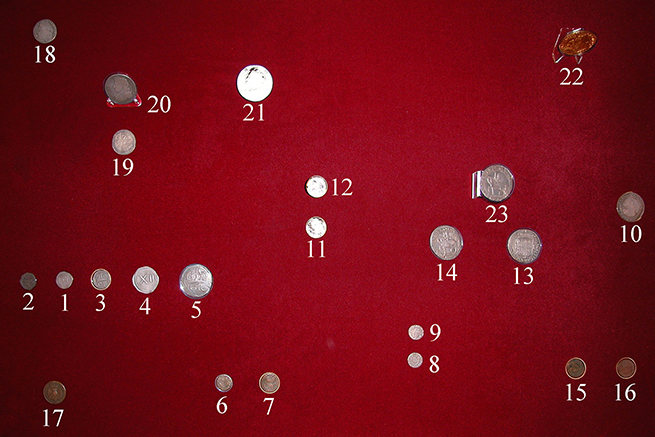