English Colonies in the New World

For the colonists in America, the English Civil Wars meant that England paid little attention to their needs. The troubles in England also meant there was an increase of immigrants from home, especially Puritans hoping to build a new society based on their religious beliefs and to live among their fellow-believers already established in Massachusetts. Even Oliver Cromwell, among others, contemplated transferring to the New World during the 1630s.

The execution of Charles I in 1649 had made an already tense situation between England and Spain even worse.  Once Cromwell became Lord Protector, he devised his “Western Design” campaign to capture the Spanish colonies of the Caribbean to prevent the spread of Catholicism in the New World and to secure a base for English expansion. In August 1654, William Penn was appointed commander of naval forces; General Robert Venables was named to lead the land forces; and a group of civilian commissioners were authorized to supervise the colonization of the captured lands. By late 1655, the expedition had failed to achieve its primary objectives, but it was successful in capturing the island of Jamaica, which remained under English rule for the next three centuries. 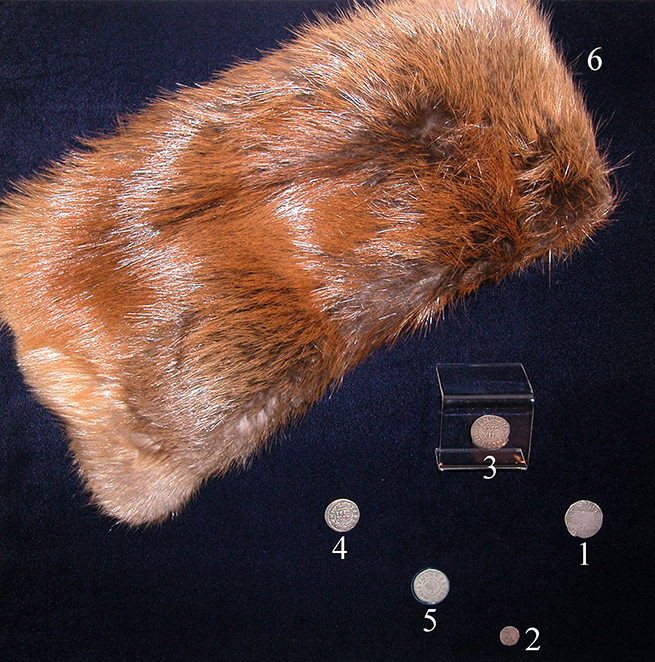