While civilization and money faltered in the former Western Roman Empire, the Eastern Roman — or Byzantine — Empire survived and began to recover economically. By the mid-6th century, it was strong enough that the Emperor Justinian attempted to reconquer the west, starting with North Africa and Italy. The effort eventually failed, leaving Western and Central Europe to work out its own fate.

Charlemagne is considered the greatest ruler of medieval Europe. Over the course of his long reign he created the most powerful kingdom since the fall of the Western Roman Empire, and set the foundations for the development of Europe for the next 1,000 years. In A.D. 800, Charlemagne was crowned Emperor of a newly revived Western Roman Empire by Pope Leo III.

This empire became the Holy Roman Empire and lasted in Central Europe until 1806. By the time he died, Charlemagne had expanded his kingdom into Central Europe and Italy, creating the most powerful single state in Europe.

Charlemagne divided his empire among his sons who eventually redrew the political map of Western Europe into the shape it would keep for the rest of the Middle Ages.

The Roman Empire was divided into Eastern and Western halves during the late 4th century A.D. Only the Western Empire fell in A.D. 476 — the Eastern Empire, known to us as the Byzantine Empire, survived until 1453! 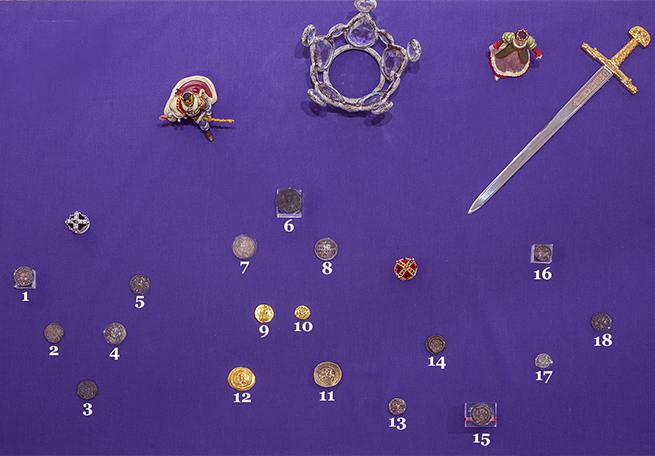