The Romans adopted coinage from the Greeks during the 3rd century B.C. and adapted it for their own purposes, expanding and refining the principles introduced by the Greeks to create their own distinctive coinage style. The Romans became masters in the use of coins as a means of mass communication — in the days before posters, radio, television, the internet and the printing press, coins were one of the only ways to reach a mass audience. Roman coins became the most important way to spread propaganda.

Under the Republic, coinage was used to glorify Rome and her conquests. Over time, as the Republic began to falter and individual generals became more important, coins began to reflect the power and success of the generals. This led directly to the development of the first Imperial Roman coinages under Augustus, the first Roman Emperor. Augustus created a full series of coinage with multiple denominations in copper, brass, silver and gold designed to meet the needs of the Roman Empire for centuries to come (which it did). The Roman concept of coinage is the basis for what we think of as money today and continues to have a major influence on our coinage, from design and shape to the continued use of Latin in modern coin inscriptions. 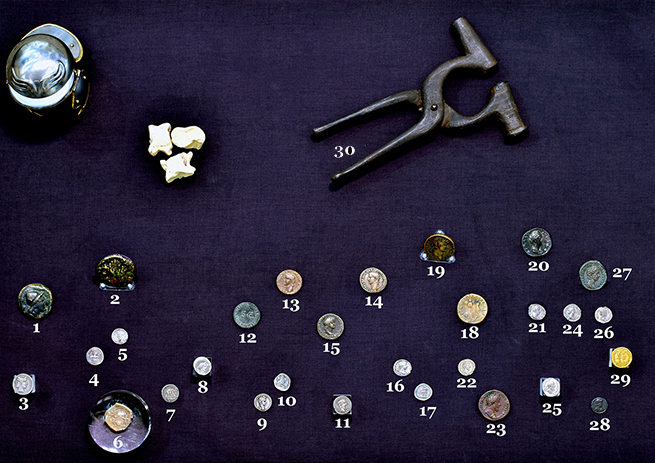