The fall of the Western Roman Empire was not a sudden catastrophe — it was more of a gradual collapse beginning in the late 4th century A.D. Landmark events such as the abandonment of Roman Britain, barbarian invasions and the sack of Rome highlighted an otherwise steady decline of the empire into political and economic chaos. Roman control slipped away from many provinces until the central government controlled little more than Italy south of the Alps.

In A.D. 476, General Flavius Odoacer deposed Romulus Augustus, ending the line of Western Roman Emperors and leaving the Western Empire outside of Italy in disarray. All of Gaul, Britannia and Hispania were occupied by barbarians and divided into tribal areas. Some places were left relatively unscathed while others were virtually destroyed. After the last Roman garrison left in A.D. 406, Britain gradually sank into anarchy as barbarians invaded and eventually settled. As these Germanic peoples settled down over the course of the 5th and 8th centuries, a new society was created. 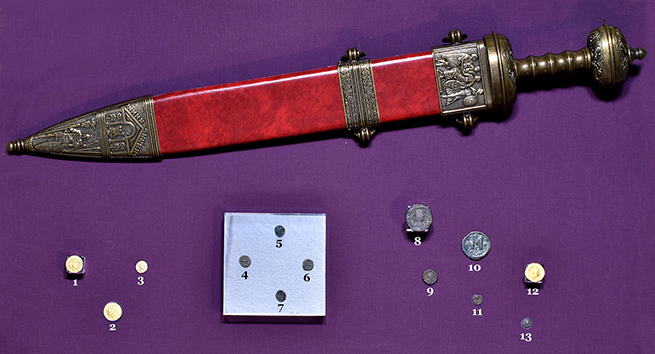