Princess Elizabeth Alexandra Mary was born on April 21, 1926 in London. At the time of her birth, she was not heir to the English throne, since her uncle, Edward VIII, had precedence. With Edward’s abdication, Elizabeth’s father became king as George VI, making her the next in line. She has ruled longer than any other monarch in British history, overseeing vast changes in her realm. Elizabeth II has traveled more widely than any of her predecessors, visiting the shrinking Empire and the Commonwealth of Nations on behalf of her country. She is a much-loved and respected figure across the globe and an important figurehead for the UK and the Commonwealth.

The Queen serves as Royal Patron or President to over 600 charities, military associations, professional bodies and public service organizations ranging from well-known international institutions to small local charities, lending her prestige and increasing publicity for the work of these organizations.

In 2007, Queen Elizabeth became the longest-lived British monarch, passing her great-great-grandmother, Queen Victoria, and in 2015 became the longest-reigning British monarch and longest-reigning head of state in the world. She became the first British monarch to commemorate a Sapphire Jubilee (65th anniversary) in 2017. Elizabeth has no plans to abdicate her throne, though Prince Charles is expected to take on more of her duties. Charles is expected to succeed her as King of Great Britain and Head of the Commonwealth of Nations.

Queen Elizabeth’s nicknames include "Lilibet" and "Cabbage." She got the nickname "Lilibet" as a child when she was unable pronounce her name. King George VI used to say about his daughters, "Lilibet is my pride. Margaret is my joy."  Prince Philip refers to his wife as "Cabbage."

Queen Elizabeth served in World War II.  She joined the Auxiliary Territorial Service in 1945, where she trained to be a mechanic. She was the first female member of the Royal Family to join the Armed Services as a full-time active member.

The Queen has owned over 30 Corgis.  Welsh Corgis have been a favorite of the Queen since she was a child. 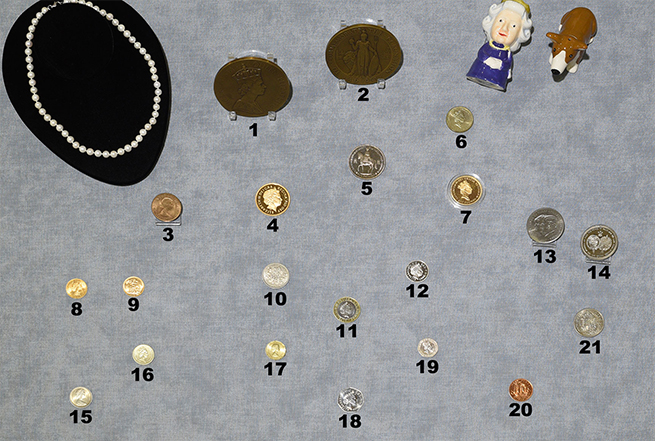