For colonists in America, the English Civil Wars meant that England paid little attention to her colonies. These troubles also meant that there was an increase of emigrants from home, especially Puritans hoping to build a new society according to their religious beliefs and rebuild their lives among fellow Puritans already established in Massachusetts. Oliver Cromwell himself even contemplated emigrating to the New World during the 1630s.

The Massachusetts Bay Colony took advantage of the confusion created by the Civil Wars to attempt a solution to the chronic shortage of money in New England. A mint was established in Boston and began striking silver coinage in 1652–the first coins produced in the English colonies of mainland North America. To ensure the coins would circulate only in New England, they were made 20 percent lighter than their English equivalents. Despite this, coins of any kind were in such short supply that Massachusetts coinage was soon found throughout the English colonies of North America and the Caribbean.

The Spanish 8-real coin was the basis for the U.S. dollar – and Spanish dollars and their fractions remained legal tender in the U.S. until 1857. Memories of this time are still preserved in terms such as “two bits” referring to a quarter dollar – originally equal to 2 reales. 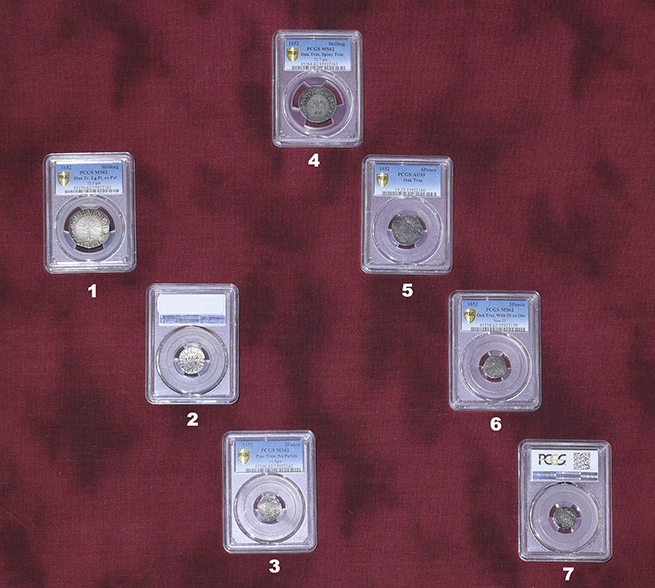