In 1884, at the request of Portugal, German chancellor Otto von Bismarck called together the major European powers to discuss European control of Africa. Fourteen countries were represented at the Berlin Conference on November 15. They were Austria-Hungary, Belgium, Denmark, France, Germany, Great Britain, Italy, the Netherlands, Portugal, Russia, Spain, Sweden-Norway, Turkey and the United States. France, Germany, Great Britain and Portugal were the major players in the conference.

At the time of the conference, 80 percent of Africa remained under local rule. The ultimate result was a hodgepodge of geometric boundaries that divided Africa into 50 countries. A new political map of the continent was created that disregarded old tribal, cultural and regional boundaries with the results that are still felt today.

The Germans staked claims to huge areas of Southwest, East, West and the Gold Coast in Afria.

The German colonies in the Pacific were occupied by Japanese and Australian forces (1914); in West Africa by the French, Belgian and British (1914 and 1916); and in South West Africa by South Africa (1915). 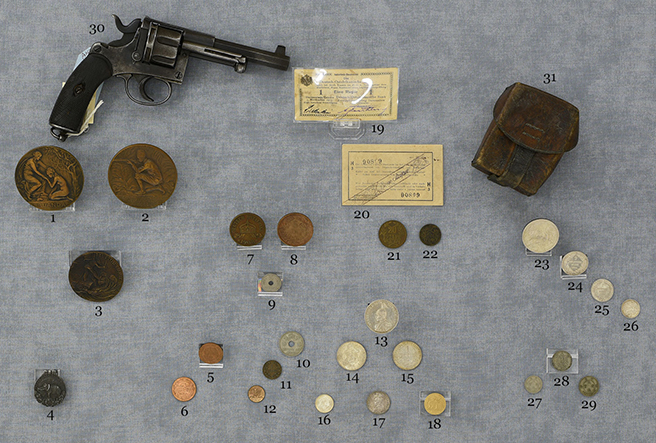