The monetary cost of World War I was tremendous, and not all of it could be met through government funding. More than any previous war, fundraising and volunteerism played a crucial part in meeting these unfunded costs. There were refugees and orphans, tuberculosis victims as well as soldiers permanently incapacitated by injury that all needed to be cared for. In Europe, the British Empire and America local and national fundraising campaigns were in full swing. Women's volunteer organizations, were essential in providing support for these activities. Charities focused on everything from aiding Belgian refugees to buying ambulances for the army medical services. People knitted socks for soldiers, collected eggs for convalescents, organized entertainment and volunteered as nurses.

Most fundraising was for humanitarian aid for refugees, soldiers' families, medical services and care packages for soldiers and prisoners of war. The importance of these programs can be seen by the involvement of high-ranking government officials—President Wilson was the honorary chairman of the American Red Cross while the Prince of Wales actively participated in raising funds for the national charity drives in Great Britain. Red Cross branches of all the combatant countries made sustained efforts to raise money, bringing in over $400 million in money and materials and mobilizing 8.1 million volunteers in the U.S. alone. 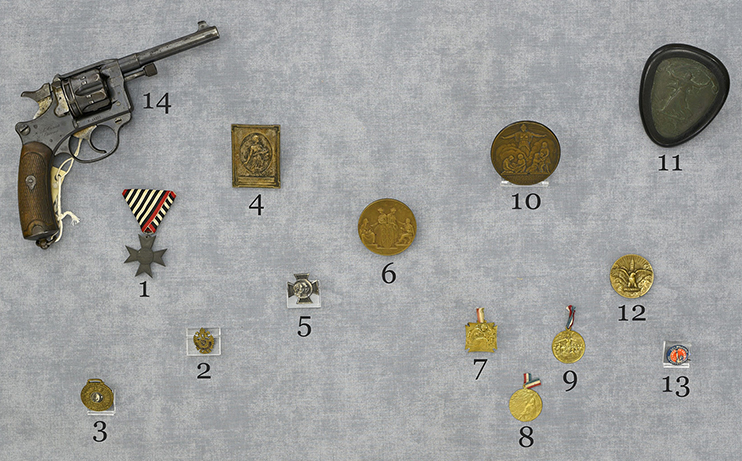