World War I officially began with the assassination of Archduke Franz Ferdinand, heir to the Austro-Hungarian throne on June 28, 1914, an event that, at the time, seemed to have only local implications. However, the origins of the war were more complex than a simple assassination in an obscure corner of Europe. Assassinations in the war-torn Balkans were depressingly common, so why did this one trigger a series of events that would result in one of the most destructive wars in history? 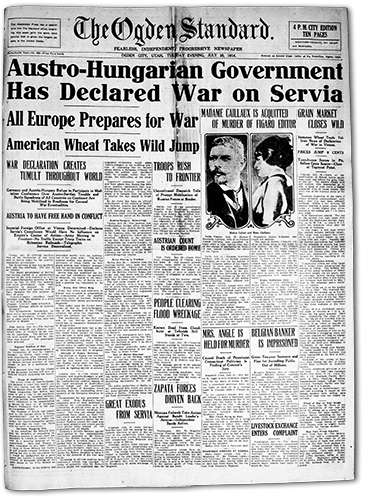 Rivalries between European powers - dynastic, economic, political and territorial - generated diplomatic crises beginning in the 1870s as nations raced to secure colonies in Africa. Countries were competing for greater trade while nursing grievances - France against Germany for the loss of the provinces of Alsace and Lorraine in the Franco-Prussian War (1870-1871); Germany resented Great Britain for restricting its colonial expansion; Great Britain feared German naval expansion, etc. The Balkans were in constant upheaval as war after war was fought between ethnic groups backed by Russia, Turkey or Austria-Hungary, further increasing tensions among the great powers. When combined with dynastic rivalries and a system of alliances and secret treaties which divided Europe into antagonistic camps (the Central Powers and the Triple Entente), the result was a powder-keg set to go off with the smallest spark.

The relationships between the ruling families of Europe were a critical factor in pre-World War I international politics. Queen Victoria's influence, as the "grandmother of Europe" was key to understanding the European Royal scene of 1914. Though deceased since 1901, her children and grandchildren - King George V, Kaiser Wilhelm II and Czar Nicholas II were among her grandchildren - ruled most of Europe. World War I would be the last war in which the interrelationships of the European ruling families would be a major factor.

The French and Germans were psychologically primed for war, believing it would be inevitable - the French for revenge and the Germans to force the world to recognize their rightful place as the foremost European nation. It did not help that in the period before World War I it was common for different branches of governments to operate almost in isolation from other branches - especially in monarchies. Thus military establishments created plans that were kept secret form other branches of government with devastating results as mobilizations had no provision for halting their progress short of war. In Germany, the military was concerned with having to fight Russia and France at the same time - so German mobilization was based on attacking and defeating France as soon as the armies were ready, regardless of the diplomatic situation. 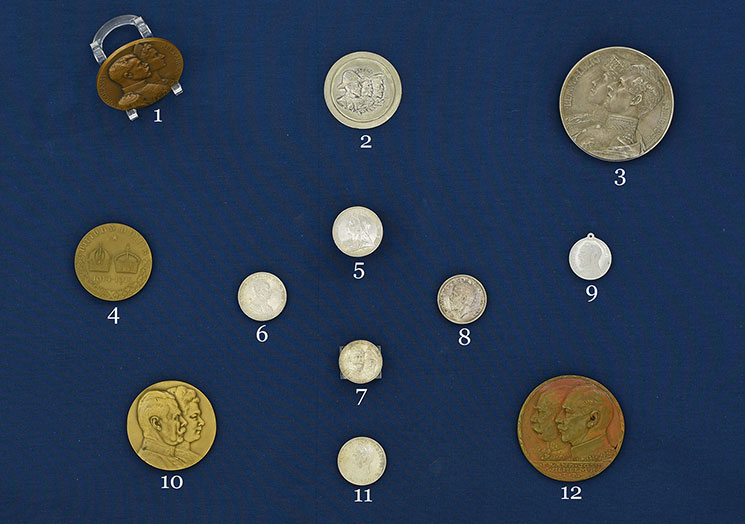 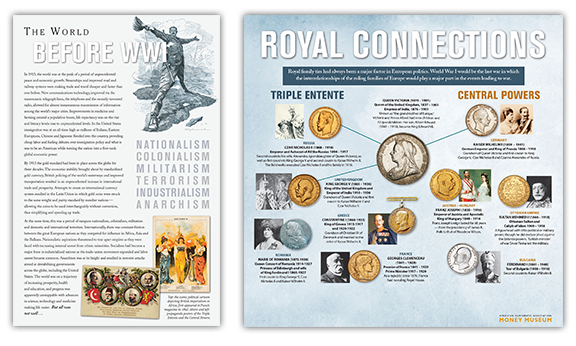