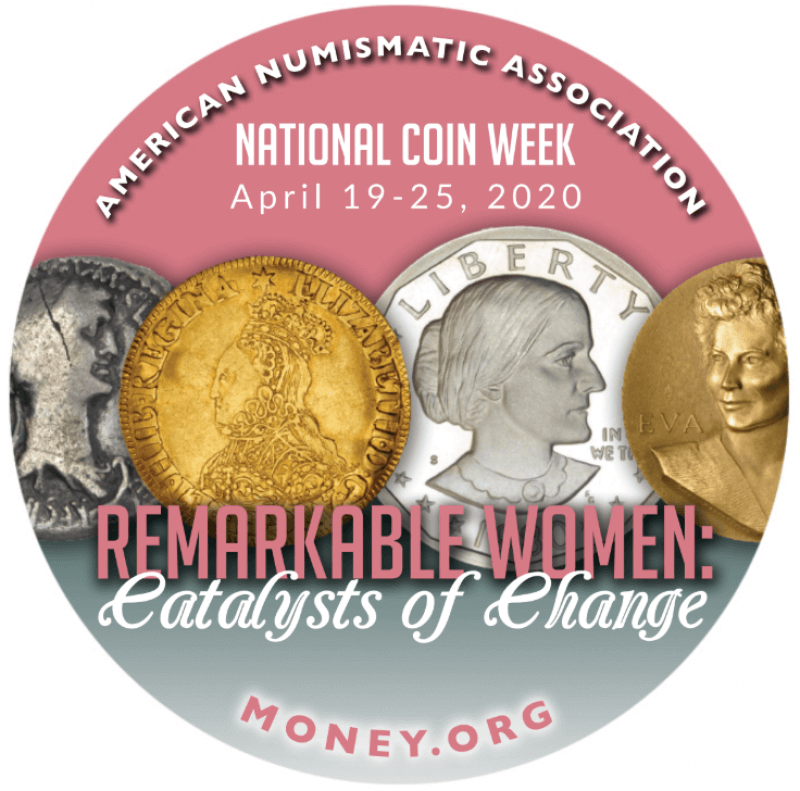 Inspired by the 100th Anniversary of the 19th amendment and the many contributions of women in society and numismatics, Remarkable Women: Catalysts of Change is the theme for the 97th annual National Coin Week, April 19-25, 2020.

ANA Members: use the ANA Blog to post your writing, research and images celebrating women who have inspired you! Learn more here.

Read Related Articles from The Numismatist 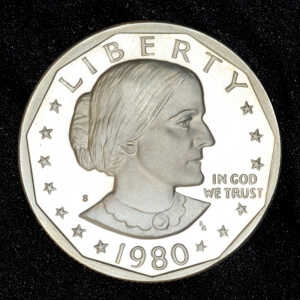 The SBA Dollar: A Retrospective

A look at the incredible life of Susan B. Anthony, and the coin that bears her name. 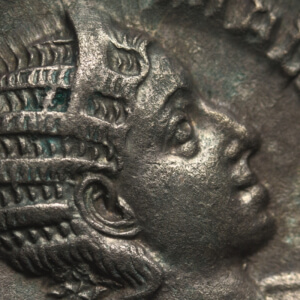 The empresses of Rome's Severan Dynasty are immortalized on coinage. 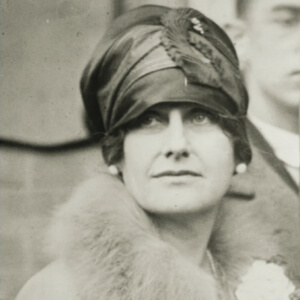 First Lady of the Mint 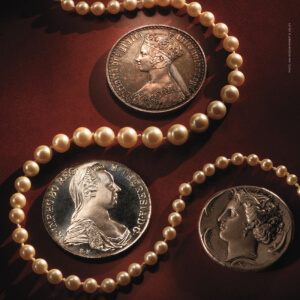 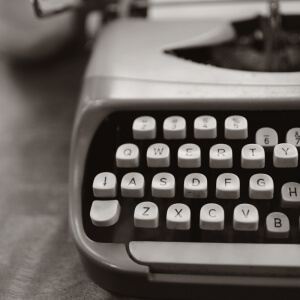 Two longtime Coin World editors and Hall of Fame inductees made a huge impact on the hobby. 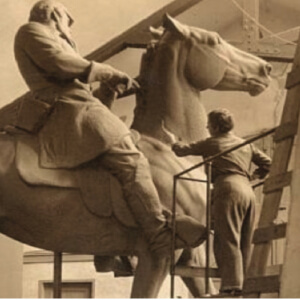 The Art of Laura Gardin Fraser

A noted sculptor carved out her own numismatic and artistic legacy. 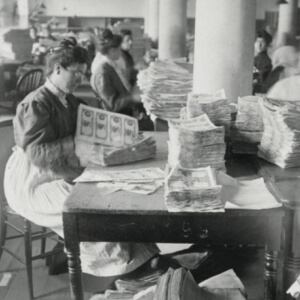 Some Women Behind Our Money

From the first days at the U.S. Treasury, female employees have had a huge impact on numismatics. 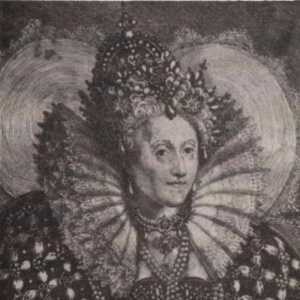 Elizabeth I restored the integrity of England's coins, while inspiring loyalty among her subjects. 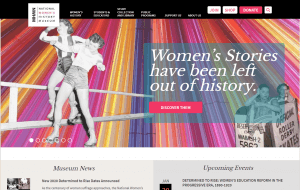 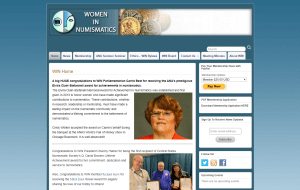 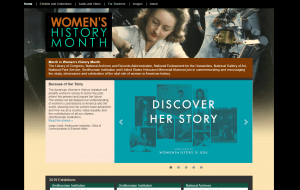 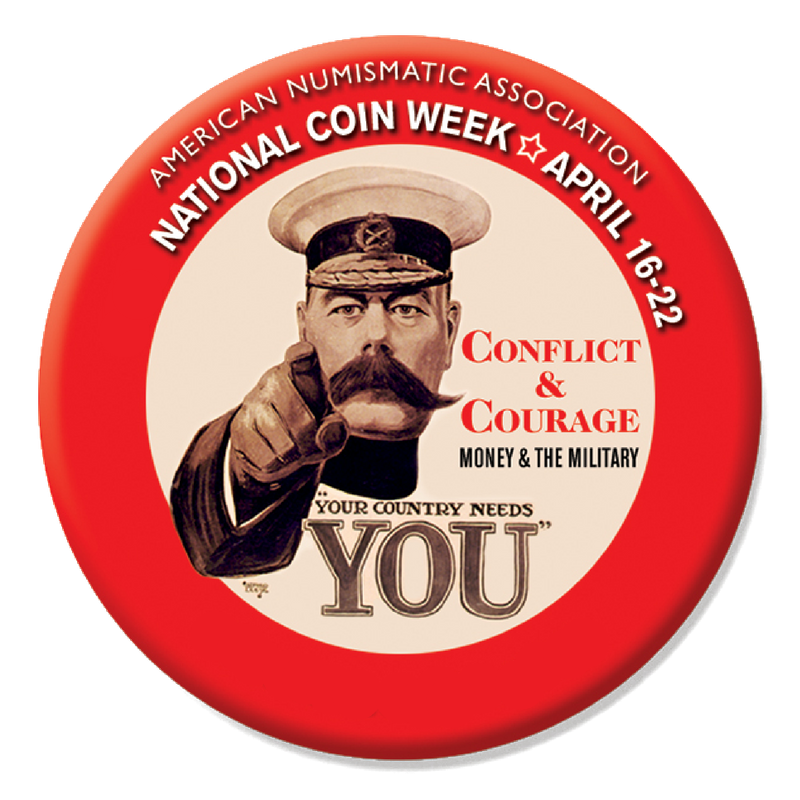 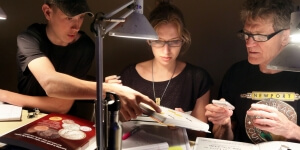 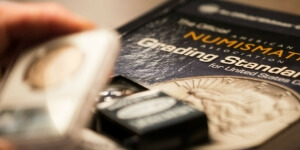