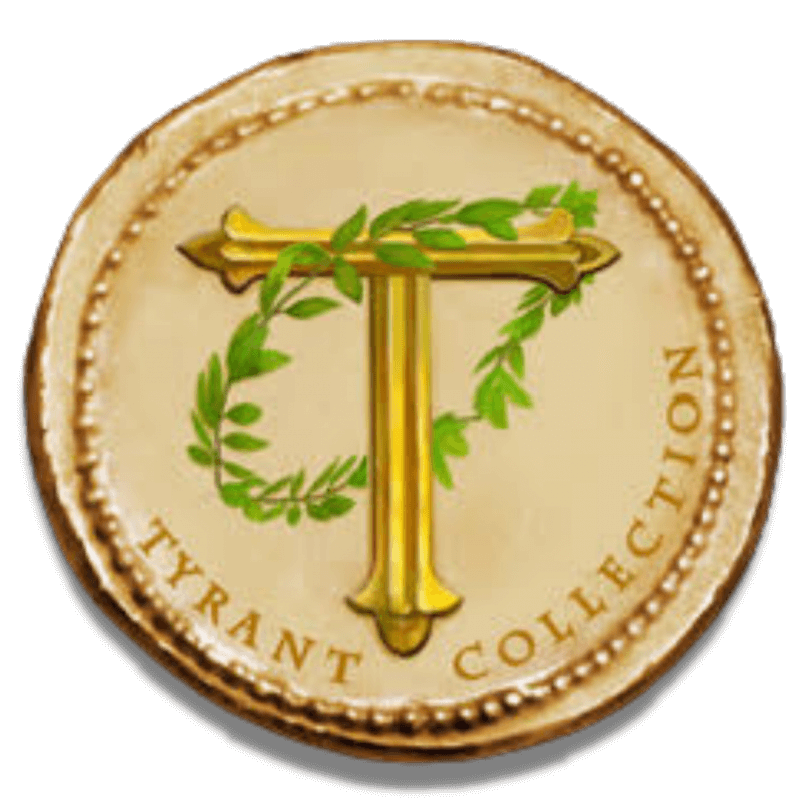 $100 Million Exhibit of U.S. Type Coins from The Tyrant Collection to be Displayed at the Chicago World's Fair of Money®

The never-before-seen exhibit will showcase hundreds of superb condition coins, including the famous King of Siam proof set

For the first time ever, the public will be able to see the superb-quality type set of more than 400 U.S. coins from the acclaimed Tyrant Collection (thetyrantcollection.com) at the Chicago World’s Fair of Money®, August 10-14. Ranging from 1793 to 1964, many of these historic coins are the finest known of their kind. The centerpiece of the extraordinary exhibit will be the legendary King of Siam proof set, which was originally presented in 1836 by the U.S. State Department to the King of Siam (now Thailand) as a gift on behalf of President Andrew Jackson.

“This is the first time in over a decade that the full, fabled King of Siam set will be publicly displayed, and we’re delighted the set—in addition to the superb U.S. type coins—will be at the World’s Fair of Money,” says Kim Kiick, executive director of the ANA. “The unique King of Siam set will be accompanied by the leather-covered wood box that contained the presentation coins given 185 years ago to Rama III, the King of Siam. The ship’s log from the USS Peacock on that important diplomatic mission will also be displayed.”

“The entire, incomparable exhibit, entitled ‘U.S. Type Coins from The Tyrant Collection,’ is insured for $100 million,” says Ira Goldberg, CEO of Goldberg Coins and Collectibles, Inc. in Los Angeles, California. He is among those who have assisted the coins’ owner in building the collection of U.S. world and ancient coins, which is often described as the world’s most valuable rare-coin collection in private hands.

“The display will cover all U.S. types and sub-types, circulation strikes and proofs, from 1793 Liberty Cap half cents through the 1907 Saint-Gaudens Ultra High Relief $20 [Photo courtesy of Professional Coin Grading Service.]  and everything in between to 1964. This undoubtedly will be a once-in-a-lifetime opportunity to see all these historic coins together,” explains Goldberg.

Although The Tyrant Collection owner wishes to remain anonymous, he has been displaying portions of his ancient, world and U.S. coins for their educational value, one segment at a time, in a continuing series of themed exhibits that began in 2018 in California. Those exhibitions were suspended in early 2020 until now because of the pandemic. Special display cases with LED lighting were constructed for The Tyrant Collection exhibits, and each coin's obverse and reverse is shown with enlarged, color photographs for easy viewing. Detailed catalogs with information and superb illustrations about each coin in the display will be available at the convention. 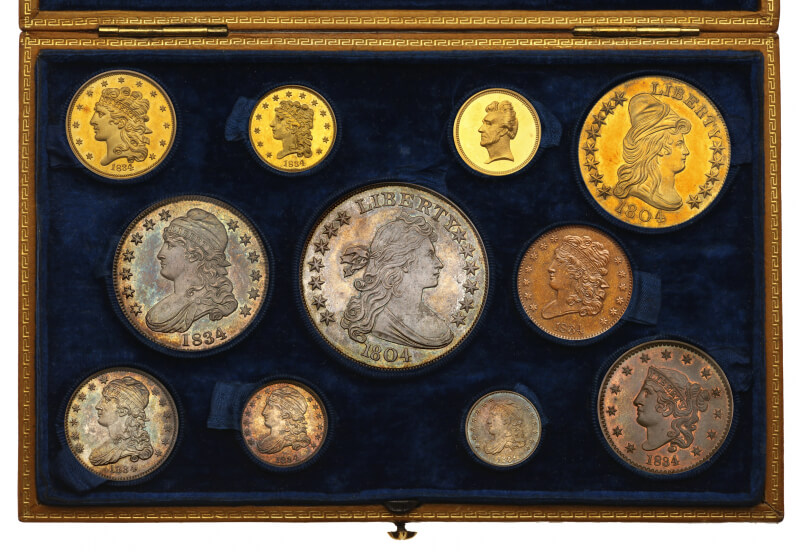